If you're hosting holiday celebrations this weekend, we have some tips and tricks for making the most of your party, as well as some batched holiday cocktail recipes that are sure to delight guests. If you're a last-minute gift buyer, look to our holiday gift guide for inspiration—while not all on the list may be available this late in the game, some are certainly still up for grabs. Happy holidays from us to you!

Toward the end of the year, new whisky releases slow to a trickle, but there are still some interesting arrivals. Kentucky Owl returns with its final release of 2022; Irish label Writers' Tears debuts a sherry-finished single malt; and The Glenturret partners with Lalique once again for the second release in its Trinity Series. Read on for full details. 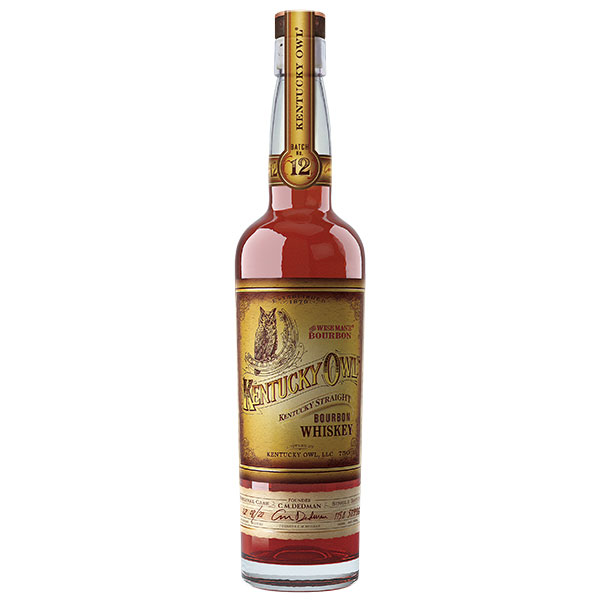 Whisky Advocate says:
Kentucky Owl burst onto the bourbon scene in 2014 with Batch #1, a whiskey that scored 88 points in our Buying Guide. Subsequent releases have scored even higher, including Batch #9 netting 94 points in our Summer 2020 issue. The price point has also steadily risen as these batched releases get scooped up by collectors. Kentucky Owl introduced its Wiseman series of more affordable whiskeys last year, with the straight bourbon landing at No. 17 on the 2021 Top 20 list, and costing $60. 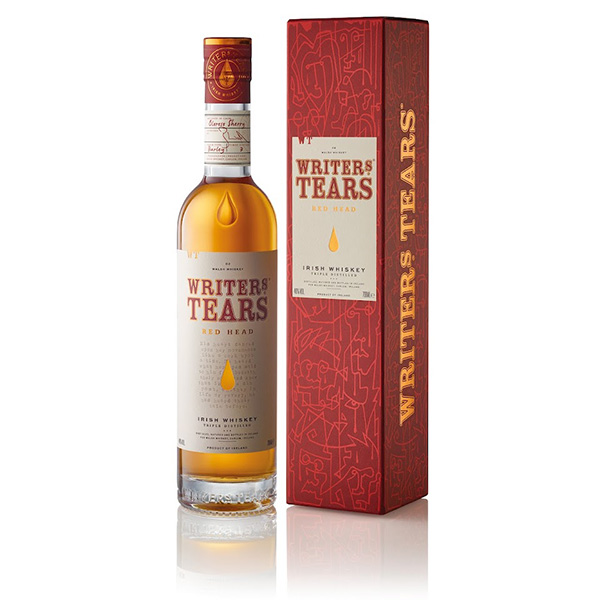 Need to know:
Walsh Whiskey, the company behind Writers’ Tears and The Irishman, is bringing this oloroso sherry matured single malt to the U.S. for the first time. The whiskey was triple-distilled and will be available in 22 markets: PA, NH, OH, MI, DC, MD, KY, MO, IL, MN, LA, TX, KS, NM, AZ, NV, CA, WA, CO, IN, FL and TX.

Whisky Advocate says:
You're likely familiar with sherry-matured single malt scotch—whiskies like Macallan and GlenDronach that use the wine barrels as a signature, with the sherry imparting sweet, complex flavors, as well as a reddish hue. That color influence is where Red Head derives its name. The single malt joins a range that includes Copper Pot, Double Oak, and annual Cask Strength releases. 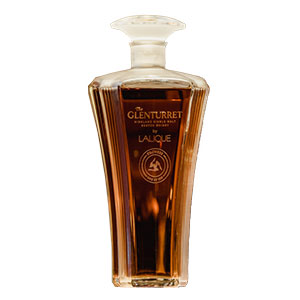 Need to know:
This is the second release in The Glenturret’s Trinity Series by Lalique. The Prowess decanter is designed by Lalique’s artistic and creative director Marc Larminaux, while the whisky itself comes from two casks selected by master blender Bob Dalgarno; one cask was filled in 1987 and the other in 1988, and both were bottled this December.

Whisky Advocate says:
The Glenturret claims to be Scotland’s oldest working distillery, having opened its doors in 1763. Over the course of its history, it was shuttered and reopened on numerous occasions. Most recently it was acquired by the Lalique Group in 2018, and officially came back on stream with its own whiskies in 2020 (from the early aughts onward, it had served as the site of The Famous Grouse Experience). The first Glenturret-Lalique collaboration, Glenturret Provenance, came out in 2020; the final release in the Trinity Series, Passion, will be released next year. 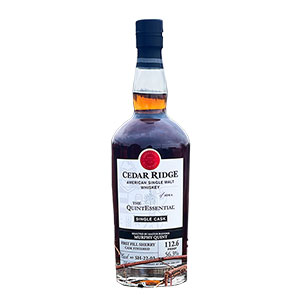 This limited-edition single malt was matured in Cedar Ridge bourbon barrels before being transferred to 132-gallon sherry casks selected by Cedar Ridge’s master blender Murphy Quint (the inspiration for the whiskey’s name.) The release is sourced from only one barrel, which Quint identified as his favorite barrel at the distillery.

American single malts are on fire, with new entrants coming from distillers—legacy and craft—from across the U.S. In addition, back in August, the style received a proposal for definition from the Tax and Trade Bureau (TTB), providing guidelines to distillers looking to make their mark on the burgeoning category. As for the early leaders in American single malt, Westward’s Cask Strength landed at No.-5 on our most exciting whiskies of 2022, earning 94 points.