In April, two large, onion-shaped copper pot stills were lowered into the steel frame of the new Port Ellen stillhouse on Islay, a major step in the long-awaited reopening of this renowned name in scotch whisky. Construction continues apace, and plans call for those stills to be producing spirit by next year—some 40 years after Port Ellen was shuttered amid an industry downturn in the 1980s. The stills look remarkably similar to the ones in the old Port Ellen Distillery, which is all part of a plan to replicate the traditional spirit character of Port Ellen as closely as possible. A second pair of smaller stills is also being added, for use in experimenting with new styles. Meanwhile, work on the nearby Portintruan Distillery has begun, with owner Elixir Distillers receiving permission to start construction last year. Portintruan will be Islay’s 11th operational distillery when completed.

All across this famous whisky island, new projects abound. Ardnahoe Distillery on Islay’s northeastern shore near Port Askaig, which filled its first cask in 2018, plans to build six warehouses on-site, with two of them going up this year. The distillery has no plans to bottle its whisky anytime soon, even though the earliest Ardnahoe production is now legally single malt whisky. Visitors this year won’t get to taste it either, although Ardnahoe is offering a whisky and cheese pairing experience that includes brie, black crowdie, and blue cheeses to nibble alongside sips of scotch whiskies from independent bottler and Ardnahoe owner Hunter Laing & Co. Ltd. 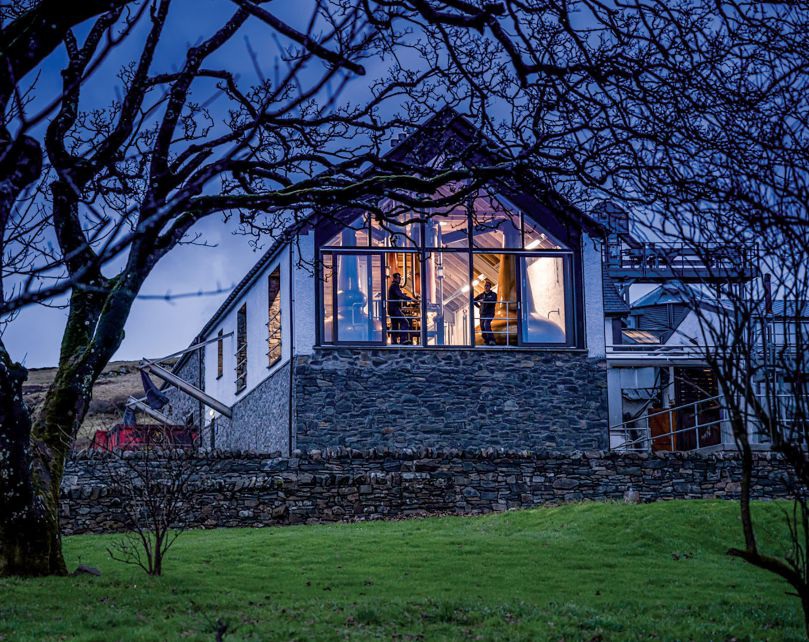 Just up the road from Ardnahoe, the new Bunnahabhain Distillery visitor center is open for tastings, where visitors can drink-in the stunning views over Bunnahabhain Bay from the deck chairs on the veranda. North of Port Askaig, Caol Ila Distillery, previously more of a working distillery than a visitor attraction, has joined Glenkinchie, Clynelish, and Cardhu in the Johnnie Walker Four Corners of Scotland brand project. These distilleries make core components of the Johnnie Walker blend and offer enhanced visitor experiences. The Four Corners project aims to dovetail with the new Johnnie Walker Princes Street Experience in Edinburgh, which opened in June of last year.

Islay whisky’s ever-growing popularity has led other distilleries to undertake major expansion projects. On the island’s south shore near Kildalton Cross, Ardbeg Distillery has added a new stillhouse with two wash stills and two spirit stills, boosting annual capacity from 1.4 million to 2.4 million liters of pure alcohol (lpa). The new stills were designed to be exact replicas of the original pair. 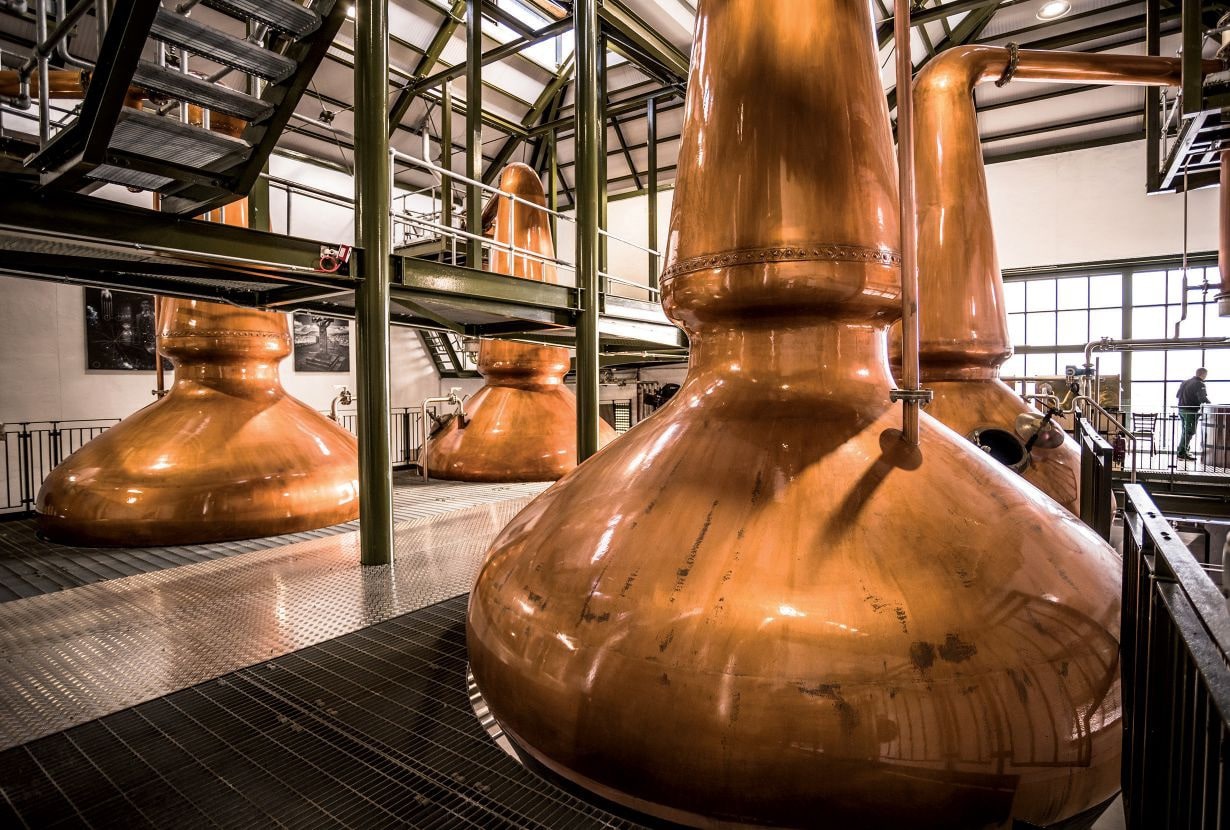 At neighboring Lagavulin and Laphroaig, both distilleries have recently appointed Islay natives (Ileachs) as distillery managers. Having worked at the distillery since 2011, Barry MacAffer became manager at Laphroaig in March, taking over from long-serving distillery manager John Campbell, who moved to Lochlea Distillery on the mainland. Lagavulin appointed Jordan Paisley as its new manager in April.

On the west coast, near Machir Bay, Kilchoman Distillery upgraded its facilities in 2020, adding two new stills, a mash tun, and six washbacks, increasing its annual capacity to 480,000 lpa. Kilchoman also has a new visitor center, café, retail space, and bar, with the bar built around a cozy wood-burning stove. Kilchoman opened in 2005, and at this year’s Fèis Ìle 2022 it released a 16 year old bottling drawn from some of its oldest casks. 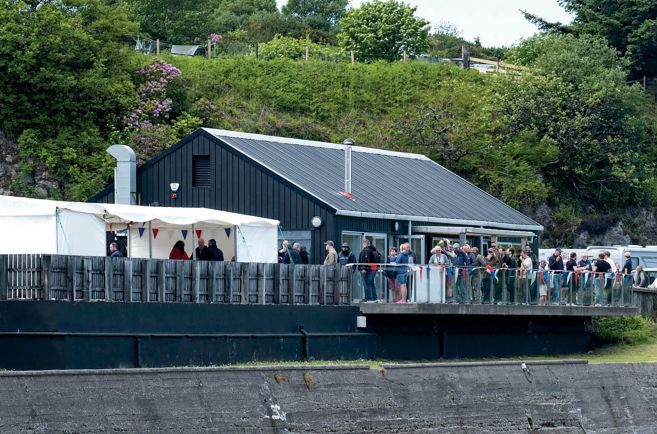 A few miles away, Bruichladdich Distillery is taking its hydrogen combustion technology project, nicknamed HyLaddie, to the next level. The Dynamic Combustion Chamber, or hydrogen boiler, is the first in the UK and uses renewable energy to split hydrogen from water without emitting carbon or other greenhouse gases. That creates heat that is used to make the steam to power its stills, saving the need for traditional fuel sources. Reducing the carbon footprint is high on the agenda of every distillery ahead of the Scotch Whisky Association’s environmental target of net zero by 2040.

Speaking of footprints, similar to the Three Distilleries Path that links Lagavulin, Laphroaig, and Ardbeg, pedestrians can now enjoy a new footpath running from Bruichladdich to Port Charlotte. Near Port Charlotte is Gearach Farm, the proposed site for ili Distillery, a new Islay farm distillery which is slated to produce 200,000 lpa per year. The Islay Boys Ltd. has secured planning permission for Laggan Bay Distillery, Islay’s 12th, and recently announced its partnership with Ian Macleod Distillers Ltd.