It’s that time of year again—the leaves are nearly gone from the trees, cooler air is settling in, and the holiday season is approaching. Thanksgiving kicks things off, bringing a day spent with family, friends, and plenty of food. For us whisky lovers, it provides a perfect opportunity to share time with loved ones as well as a dram or two.

What’s a good Thanksgiving whisky? Broadly speaking, it’s a nice time to celebrate American whiskeys, in tune with the spirit of the holiday. Bourbon, of course, can certainly star as the quintessential American spirit, but there’s plenty to parse out beyond bourbon—Tennessee whiskeys, ryes, and American single malts, which are garnering greater attention these days. With that in mind, here are Whisky Advocate’s picks for a great Thanksgiving dram. 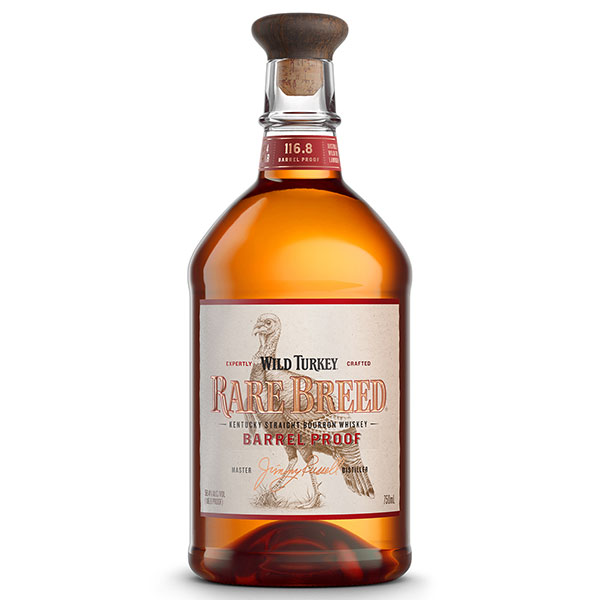 In addition to being barrel proof, this Kentucky classic is widely available at just $45 a pop, meaning you can introduce it to friends and family without being called a snob. As it’s a barrel proof offering, you’ll want to instruct fellow sippers to add some water or ice to take the edge off, especially if they’re newer to the whisky game. And this whiskey is resplendent with baked apples, cornbread batter, caramel apples, pumpkin pie, roasted pecans, and brown sugar sweetness. 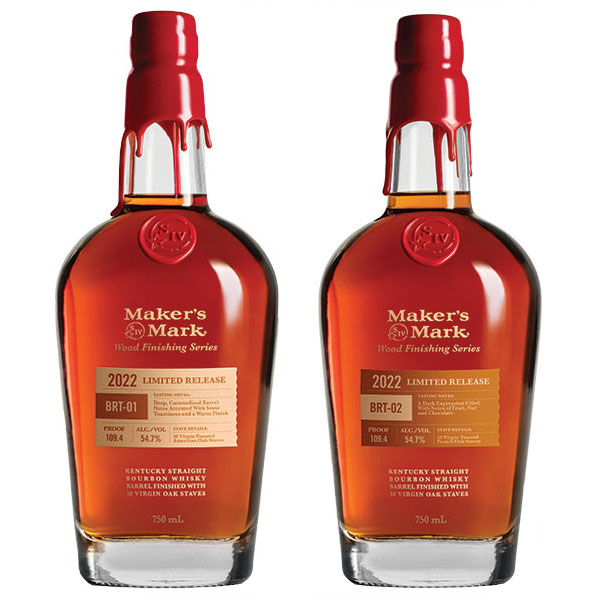 Maker’s is a classic American whiskey, and one that will be familiar to many around the Thanksgiving table. While you could stick with the classic Maker’s, or even go up a notch with Maker’s 46, the brand’s Wood Finishing Series makes for flavor-packed bourbons that are delightful post-dinner sippers. Last year’s release earned the No.-2 spot on our 2021 Top 20 list. Look out for notes of wood spice and toasted nuts in BRT-01, and plenty of fruits, nuts, and chocolate in BRT-02. 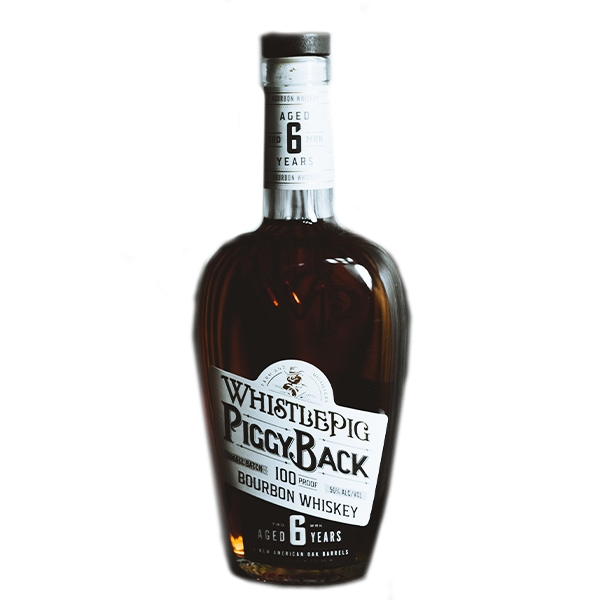 This bourbon is a departure from the above in that part of the liquid comes from WhistlePig’s own farm in Vermont (the rest coming from unnamed distilling partners). As a New Englander, WhistlePig is even closer to Thanksgiving’s story, and this bourbon—one of only two currently offered by this rye-centric distillery—is appealing in cocktails and as a dram, meaning you can play around with it throughout the Thanksgiving festivities. This is a highly allocated rye release that regularly sells out, and if you bring a bottle to any Thanksgiving gathering, you’re sure to be popular. This whiskey, which is one of Michter’s more limited releases, offers dense, fudge-like flavors complemented by lively citrus oils and a finish of black pepper and baking spices. The flavors are complex, and it’s certainly a special bottle that merits pulling out for a celebration like Thanksgiving. 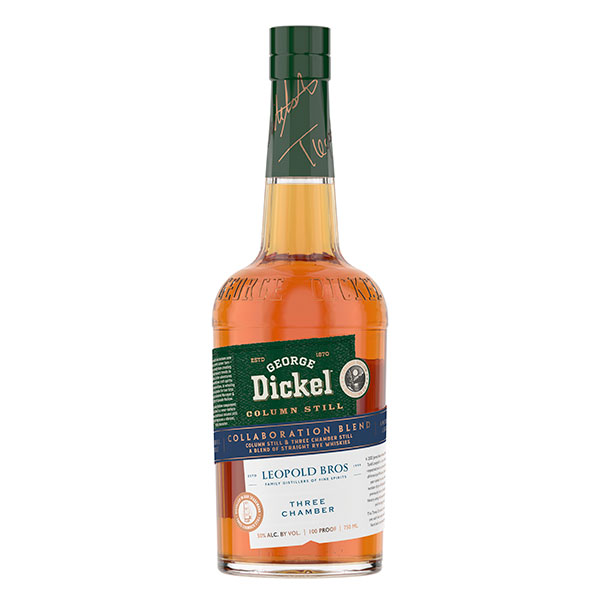 As Thanksgiving is a celebration of coming together, this collaborative effort between Tennessee’s George Dickel and Colorado-based Leopold Bros. is perfect for commemorating the occasion. Made by Dickel master distiller Nicole Austin and her counterpart at Leopold Bros., Todd Leopold, this whiskey blends their rye styles, resulting in a marriage of Leopold Bros.’s Three Chamber rye and Dickel’s traditional column still rye. The 2022 edition of this rye just released, and like its predecessor, it wonderfully blends vanilla sweetness with rye spice for a dram that keeps you coming back for more. 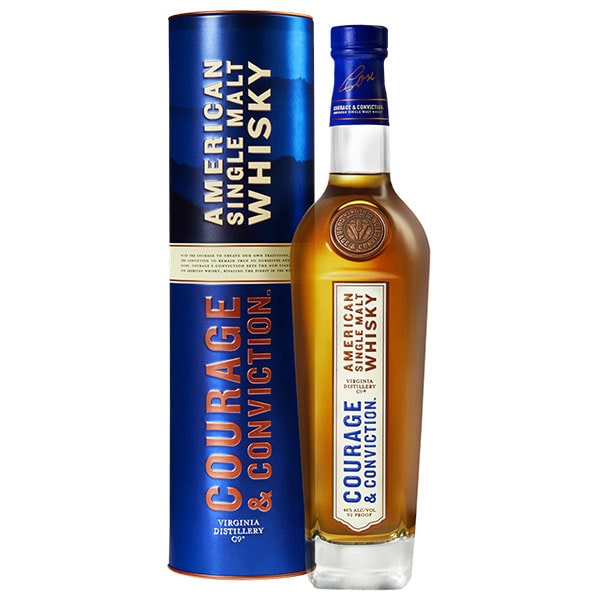 From Virginia Distilling Co., this one might be unknown to friends or family, but is more than worthy of an introduction. All of its releases have scored 90 or above with our tasting panel, showcasing just how good American single malt can be. As a whisky lover, you can bring the American single malt conversation to your crowd on Thanksgiving, while pouring everyone a great sipper. 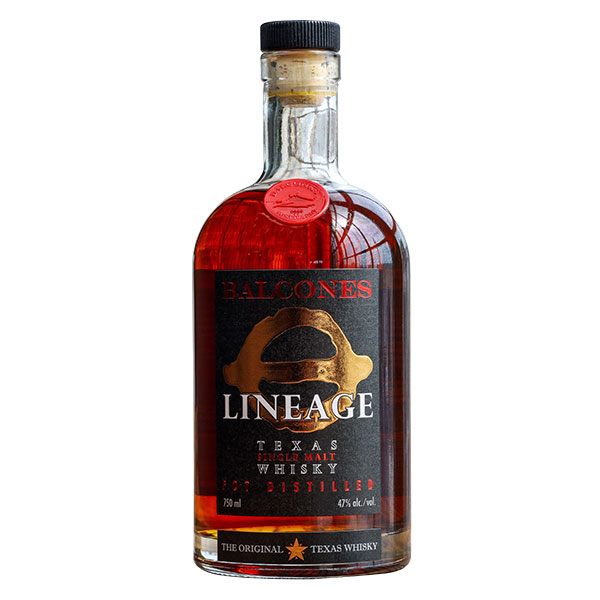 Balcones has a long pedigree of innovation in American whiskey. As far as Thanksgiving drams go, this one also will please single malt scotch lovers, but it’s a Texas tribute to the style. If you want to skip the sweets, just take Lineage for a ride. It’s bursting with tropical fruits and buttressed by undercurrents of cinnamon, dried chiles, blueberry muffins, and nuts.