Every May, scotchlovers descend on Islay for Fèis Ìle, otherwise known as the Islay Festival of Music and Malt. This year, the festivaltakes place from May 26th through June 3rd. Each day of the festival, a different distillery hosts an Open Day with activities for visitors and a limited-edition whisky. Manyof these whiskies are available only during the festival and sell out quickly; however, some are released more widely once the festival has concluded.

See below fordetails on distillery open days (including Jura Distillery on Jura, and the Islay Ales brewery), and a list of the different whiskies each distillery is releasing. There are also special releases from the Scotch Malt Whisky Society and Douglas Laing & Co., as well as a special event featuring six different Islay single casks dating from 1982 to 1991, hosted by Jim McEwan andHunter Laing, which is currently building Islay's newest distillery,Ardnahoe.(Note that some distilleries will not share information about theirfestival bottlings ahead of time. We'll update this list as information becomes available.) 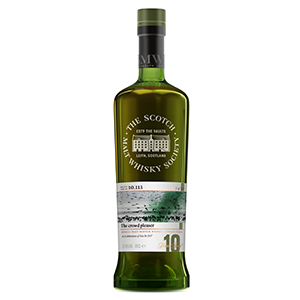 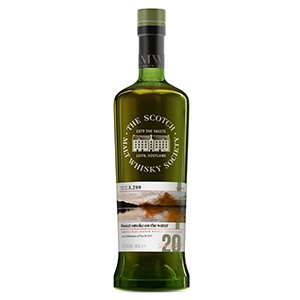 The whisky was first matured in an ex-bourbon hogshead before being recasked ina second-fill French oak hogshead. The description notes flavors of lobster bisque, scallops, and king prawns, as well as "smoked duck and ribs with sticky glaze to go with a fennel and cream sauce and pea and ham soup." 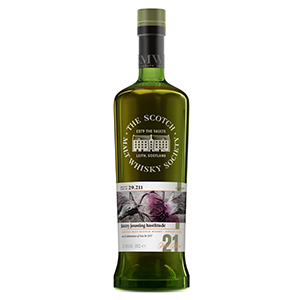 From a first-fill American oak Pedro Ximénez hogshead, the whisky has aromas like prunes, mezcal, raisins, and Armagnac and flavors of blackcurrant, treacle toffee, chestnuts, and "herbal smoke." 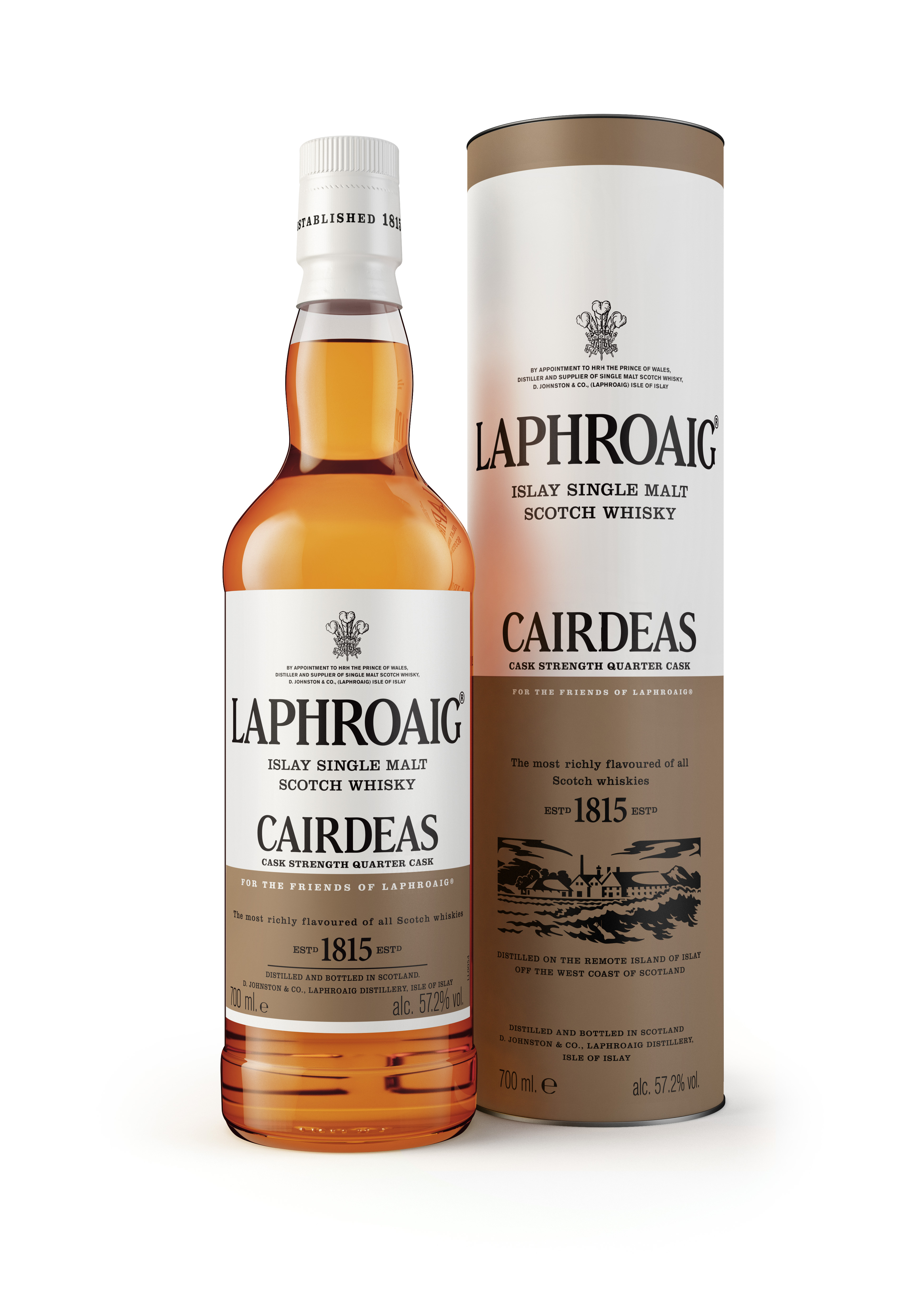 Release Date: May 27th at the distillery, online from June 7th, at U.S. retail in August

The latest Laphroaig Cairdeas release is a cask strength take on Laphroaig's popular Quarter Cask expression. The whisky was aged for over 5 years in first-fill Maker's Mark casks, then transferred to quarter casks for another six months. Like other Cairdeas releases, this will eventually be available in limited quantities in U.S. stores, starting late this summer.

Bowmore has three Fèis Ìle releases at three different price points. The most widely available, the Fèis Ìle 2017 release, was aged in Oloroso Sherry and Bordeaux wine casks. The Vintage Fèis Ìle Edition is a 27 year old whisky that was aged in Port casks. The Bottle Your Own release this year is a 19 year old whisky aged in a first-fill Oloroso sherry puncheon. As the name suggests, you can hand-fill it yourself at the distillery. 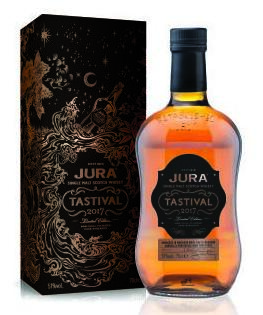 The 2017 Tastival bottling was aged in first-fill ex-bourbon barrels and Graham's port pipes. The distillery's tasting notes highlight flavors likelicorice, plums, orange zest, walnut cake, and glazed pineapple. After the festival, the whisky will be released globally, other than the United States. 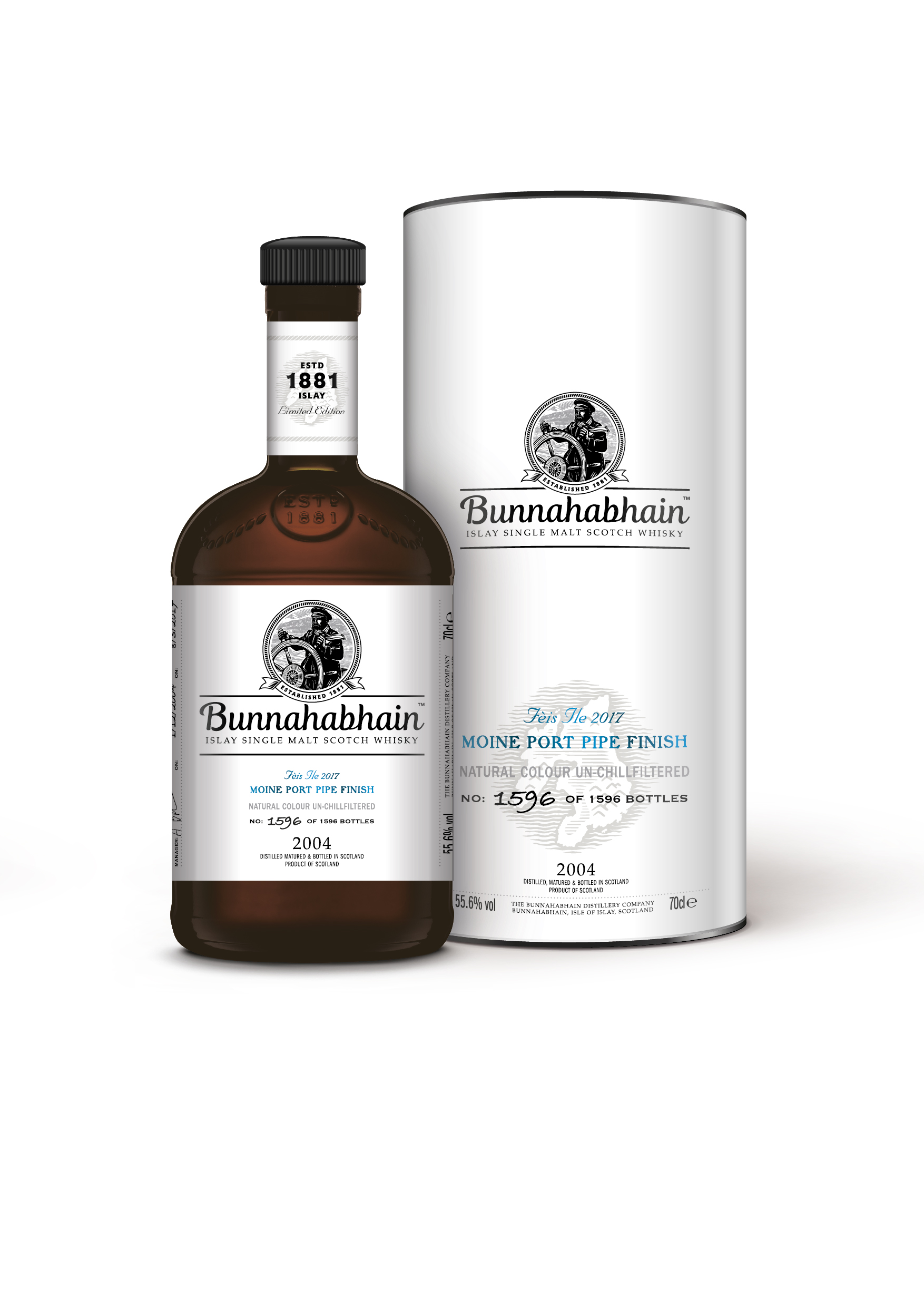 Distilled in 2004, this whisky spent roughly 10 years in refill ex-whisky hogsheads. It then underwent a 3 year finishing period in port pipes. 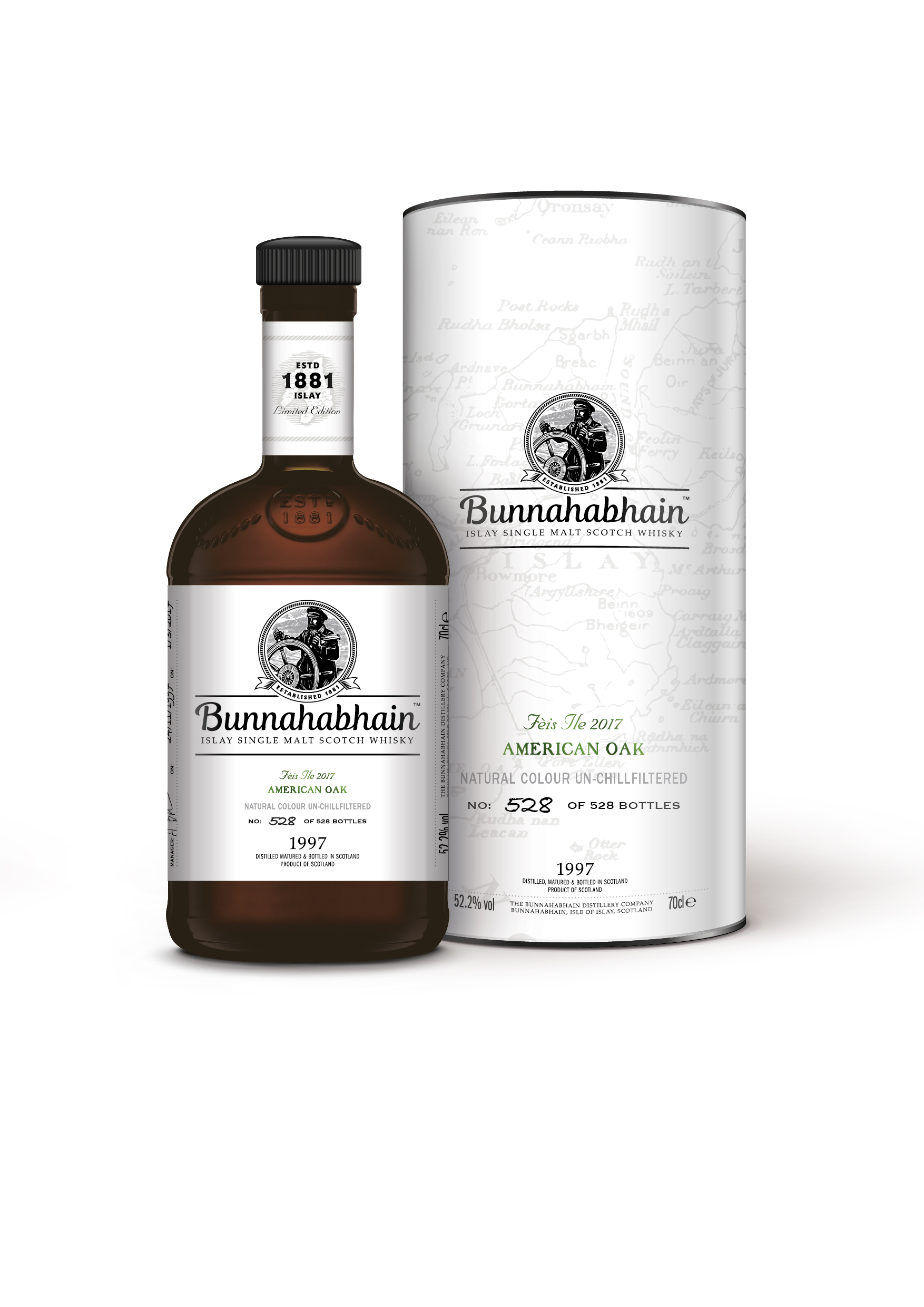 Distilled in 1997, this whiskyfirst matured in refill ex-bourbon casks for 19 years, followed by a 10 month finish in virgin American oak casks. Both Bunnahabhain releases are bottled at cask strength and natural color, with no chill filtering. 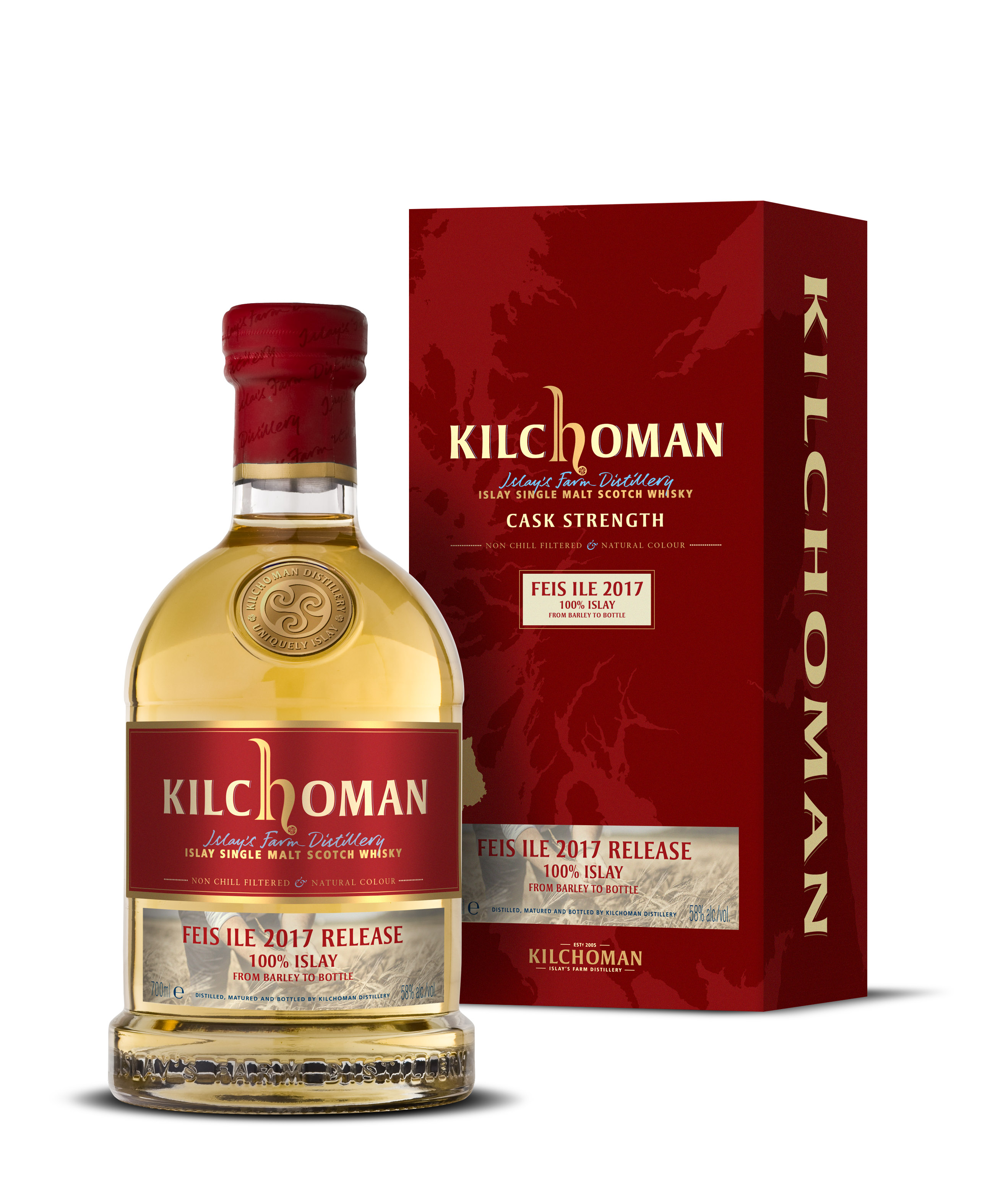 Age: Roughly 7 and a half years 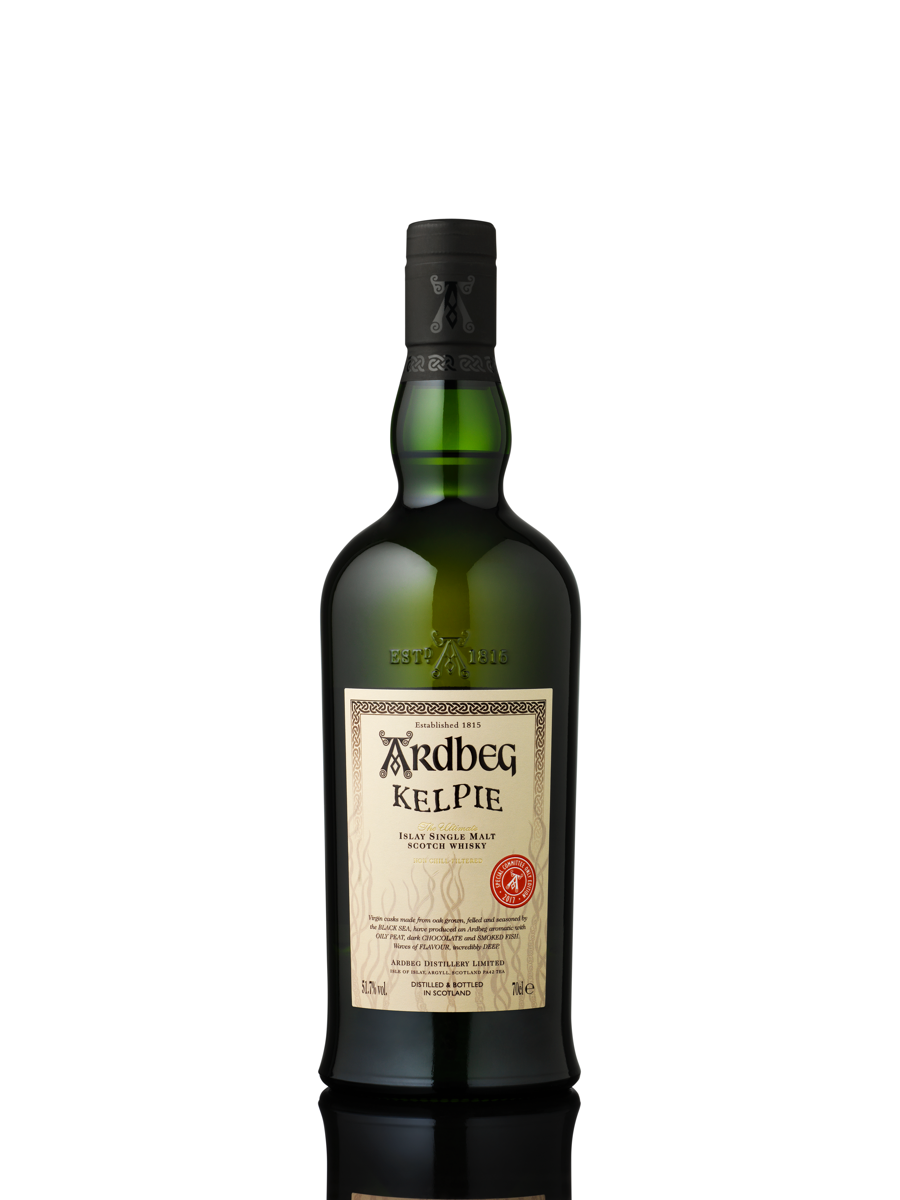 Kelpie is a marriage ofArdbeg matured in ex-bourbon casks, as well as Ardbeg matured in virgin casks made of oak from the Adyghe Republic's Taman Peninsula, which is surrounded on three sides by the Black Sea and the Sea of Azov.The Ardbeg Committee version of Kelpie was released earlier this year at51.7% ABV. The version released on Ardbeg Day at the distillery will be 46% ABV. 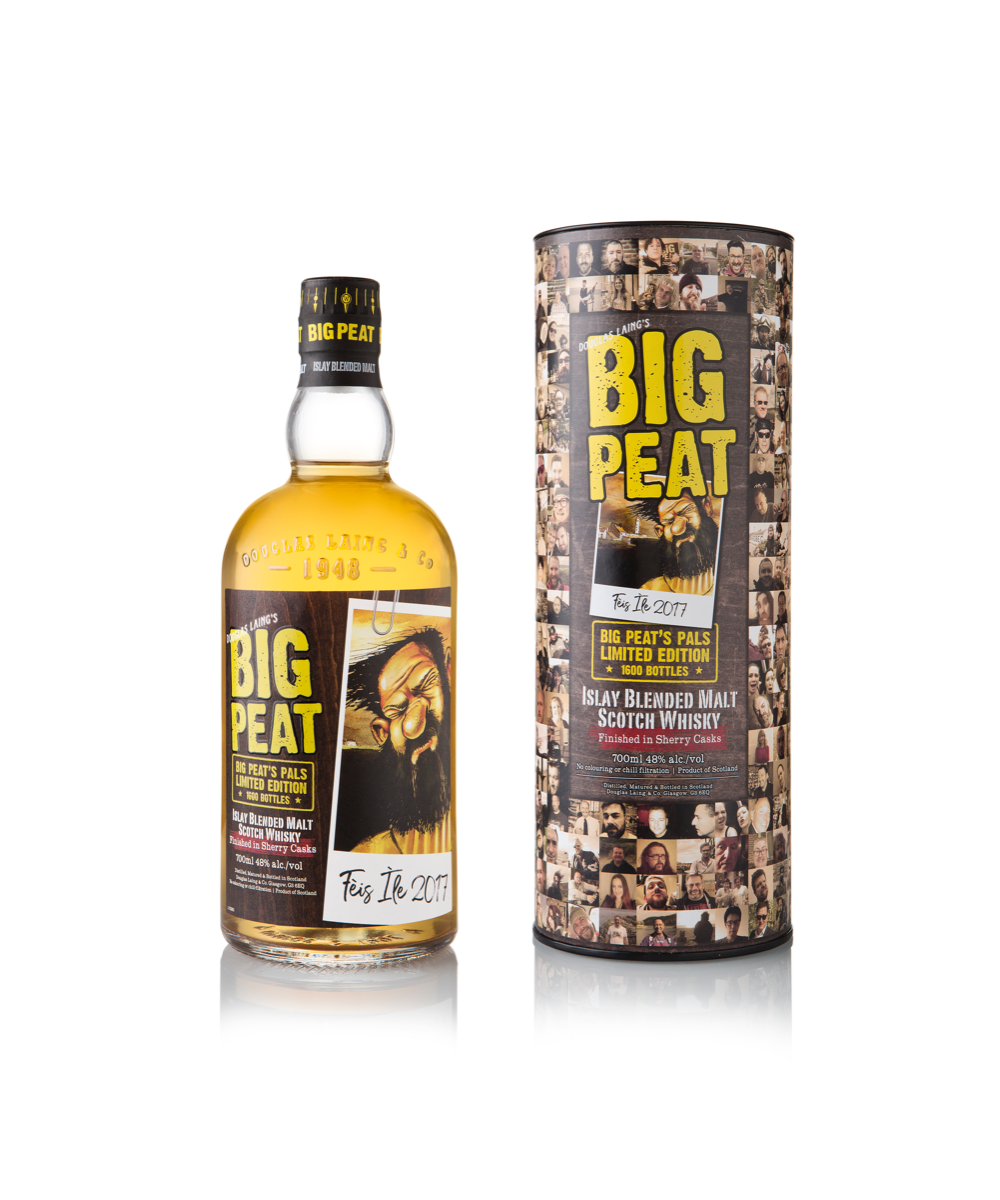 This special edition of Douglas Laing & Co.'s Big Peat blend features the usual vatting of Ardbeg, Bowmore, Caol Ila, and Port Ellen whiskies. What makes it special, however, is the blend's finish in sherry casks—a first for Big Peat. In addition, the packaging features photographs of over 300 Big Peat fans, gathered in a social media competition earlier this year. The bottle will be available at select retailers around the world, and will launch at the D&G Christie shop in Bowmore. 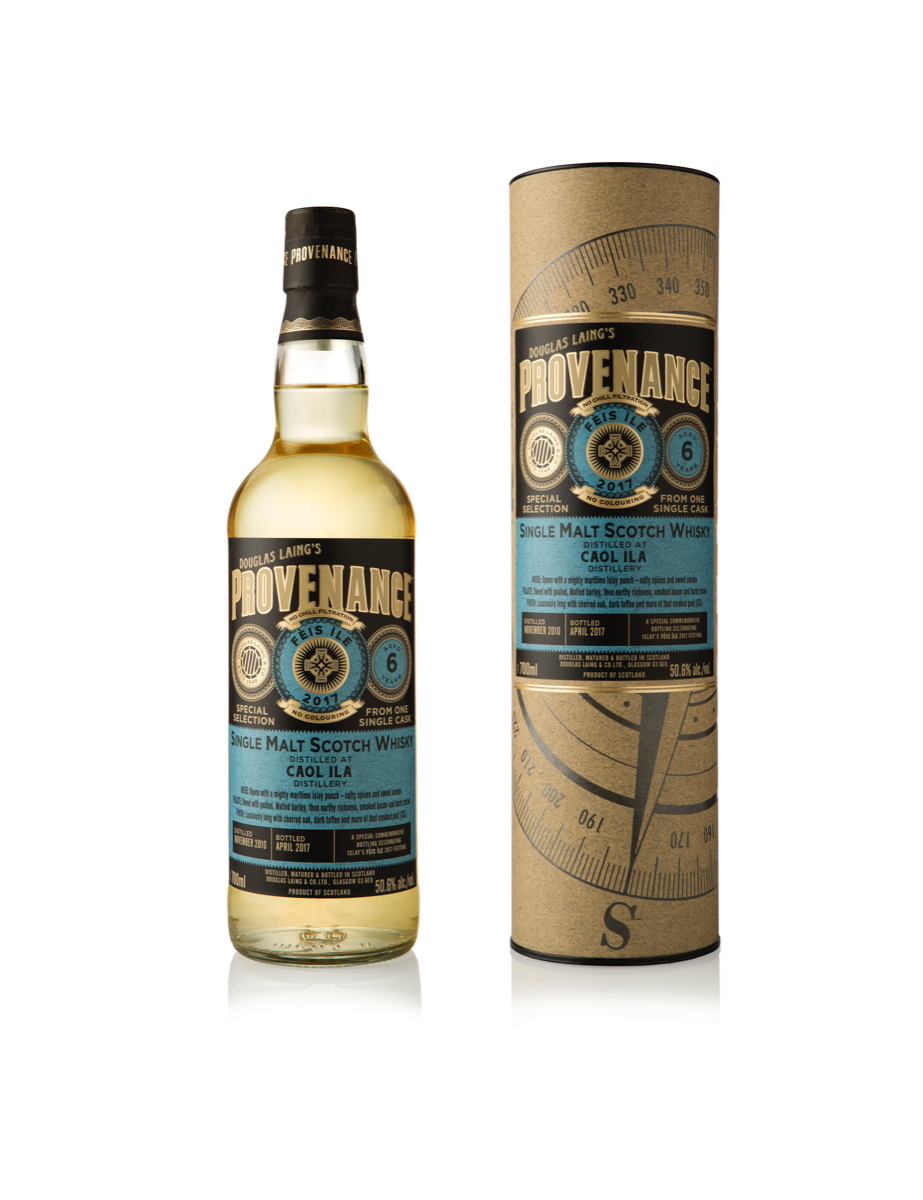 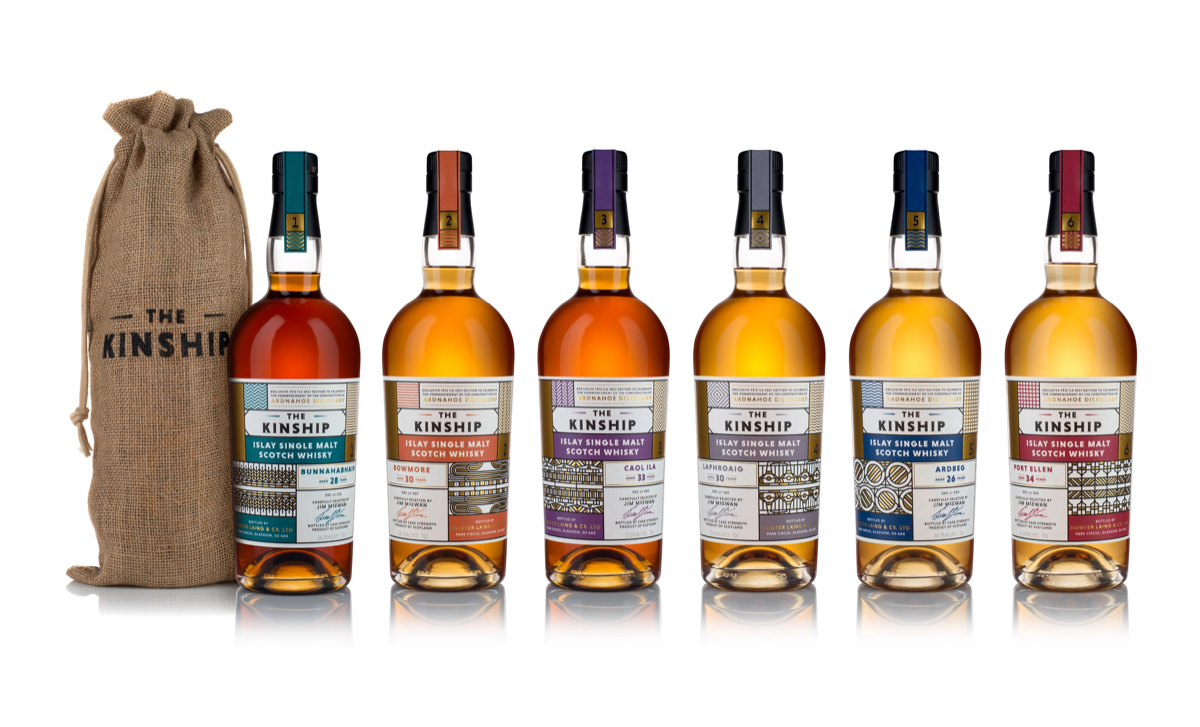 As construction on Ardnahoe is underway, Hunter Laing has opened a retail shop at Bridgend on Islay, offering its full range of independently bottled whiskies, as well as a new line called The Kinship, which is debuting at the festival. The Bunnahabhain, Bowmore, Caol Ila, and Port Ellen bottlings were matured in ex-sherry casks, while the Laphroaig and the Ardbeg come fromex-bourbon hogsheads.