After last Friday's Whisky Weekend published, we got news from Diageo about the 2020 Special Release Collection, which this year includes eight single malt scotches. Check out the full details—including pricing and availability—and look for reviews in an upcomingWhisky Advocate Buying Guide.

This week's new whiskies come from Ireland, Scotland, Kentucky, and beyond. First up, Ireland's Midleton Distillery is launching the Method and Madness range of experimental whiskeys in the U.S. The lineup includes a single grain ($60), single malt ($75), and single pot still ($90). All are available in limited amounts.

Kentucky Owl is releasing a limited-edition bourbon to commemorate the 100th anniversary of Prohibition. Just 2,000 bottles of Kentucky Owl Dry State are available—including a handful to be sold at auction—with a recommended retail price of $1,000.

The Fall 2020 release of Old Fitzgerald Bottled in Bond is rolling out, this time at 14 years old. Available in limited amounts, the bourbon has a recommended retail price of $140.

Rabbit Hole Distillery has debuted a series of limited-edition whiskeys chosen by founder Kaveh Zamanian, starting with a barrel-proof version of Boxergrail rye. There are 1,315 bottles available, priced at $195.

Kilchoman Distillery has created a third bottling of its USA Small Batch, this time with a significant amount of port cask-matured single malt. There are 1,266 bottles available in the U.S. only, priced at $80. Kilchoman is also rolling out the 2020 release of 100% Islay, priced at $120; 1,440 bottles of that will come to U.S.

Columbus, Ohio's Watershed Distillery is releasing a barrel-proof bourbon in honor of its 10th anniversary. The limited-edition whiskey is priced at $70 and for sale in a handful of states.

Finally, New Deal Distillery in Portland, Oregon is offering three limited-edition 5 year old malt whiskeys this fall—one each in September, October, and November. The whiskeys are priced at $33 for a 375 ml bottle and for sale at the distillery only. 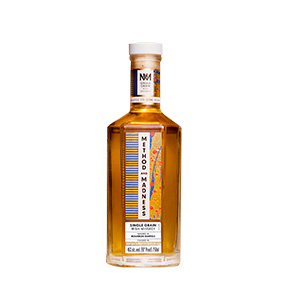 Made at Midleton Distillery, this single grain whiskey is first matured in bourbon barrels, then finished in virgin Spanish oak casks. 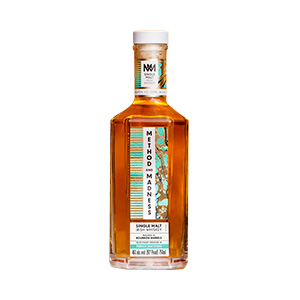 Also from Midleton, this single malt whiskey is aged primarily in bourbon barrels, with a portion of it spending a finishing period in French oak casks. 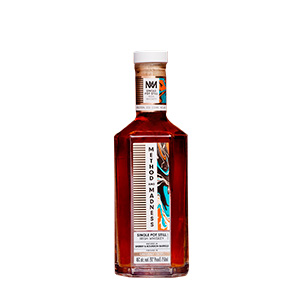 This Midleton-made single pot still whiskey is matured in bourbon and sherry casks, and then finished in casks made of chestnut.

The Method and Madness brand has been available overseas for a few years, but this is its first time in the U.S.Taking its name from Shakespeare's "Hamlet" (“Though this be madness, yet there is method in ‘t” —Polonius in Act II, Scene 2), this range of experimental whiskeys is meant to reflect an unconventional approach that still respects Midleton's position as an established distiller. The company will not say whether these releases are one-offs, or if we can expect more Method & Madness bottlings to hit the U.S. in the future.

We reviewed the 2017 release of the chestnut cask-finished single pot still whiskey, scoring it 95 points. 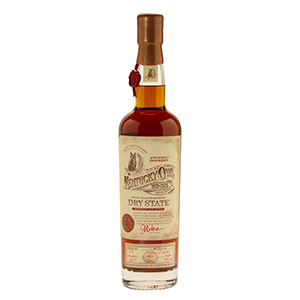 Released to commemorate the 100th anniversary of Prohibition—which made all of America "dry"—this is a blend of straight bourbons ranging from 12 to 17 years old, created by Kentucky Owl co-founder Dixon Dedman, who said it's intended to be a collector's item.

This whiskey carries the highest recommended retail price so far for Kentucky Owl (although in reality, bottles often sell for much more than the suggested price). The brand is partnering with Christie's auction house to sell five bottles, with a starting bid of $1,920; all proceeds will support the National Restaurant Association's Employee Advancement Fund, which assists hospitality workers who have been impacted by COVID-19. 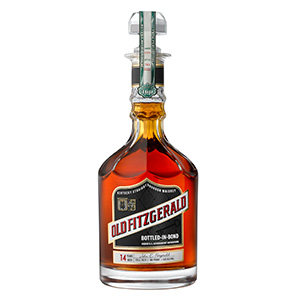 This bourbon was distilled in Fall 2005 and bottled in Fall 2020. (The Fall distilling season, as defined by the Bottled in Bond Act of 1897, runs from July to December.)

Heaven Hill previously released a 14 year old version of Old Fitzgerald Bottled in Bond as a Kentucky exclusive, sold mainly at the visitor center. This bourbon is a different whiskey altogether, pulled from different warehouses and distilled at a different time. 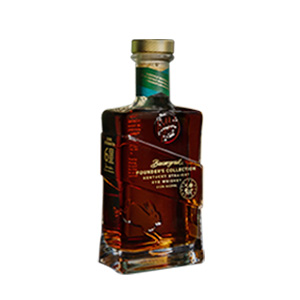 This is a limited-edition version of Boxergrail, Rabbit Hole's 95% rye, aged for 6 years and bottled at barrel proof. Seven barrels were selected by founder Kaveh Zamanian, who will create similar special-edition whiskeys in the future. 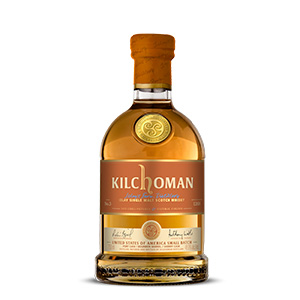 Exclusive to the U.S., this whisky combines liquid matured in both bourbon and sherry casks with the contents of a ruby port cask, which makes up 50% of the blend. 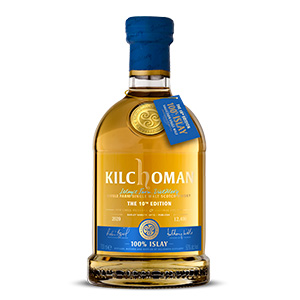 The 10th release of this whisky that's made entirely on Islay—from growing the grain to bottling—this includes distillate from the harvests of 2007, 2009, and 2010. The final blend includes 39 bourbon barrels and 2 oloroso sherry butts.

Kilchoman 100% Islay is annually available, but the Small Batch is a U.S. exclusive. Its first release also included port-matured whisky, though in a smaller proportion (25%). It scored 92 points in the Buying Guide. 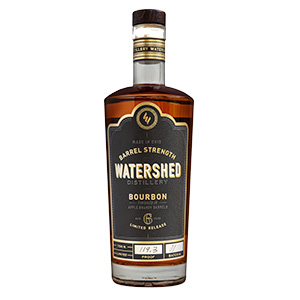 Released in honor of Watershed Distillery's 10th anniversary, this bourbon was aged for 6 years and then finished in apple brandy barrels. It's initially available in Ohio this month, followed by Florida, Georgia, Kentucky, and Michigan in October. 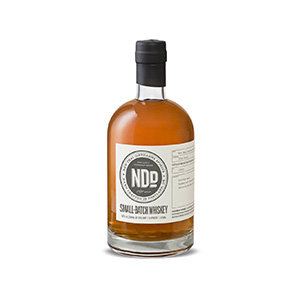 Availability: Very limited; for sale at the distillery only

New Deal is releasing a different experimental malt whiskey each month this fall:

New Deal owner and distiller Tom Burkleaux will host a virtual tasting of all three of these whiskeys in November. Check out the distillery's website to stay up to date on the details.