Japanese Whisky Finally Gets A Definition, But It's Complicated

It's been an open secret for years that some Japanese whiskies aren't so Japanese—that is, they're often made with imported whisky, blended or proofed down or simply bottled locally, and then labeled as “Product of Japan.” Many such brands exist, though typically not openly, cloaking themselves in kanji and Japanese names while never disclosing that some or all of the liquid inside the bottle came from Scotland, Ireland, Canada, or elsewhere. But such practices may soon be a thing of the past, as Japan's leading spirits trade group has established guidelines to clarify what makes a Japanese whisky Japanese.

The rules, published by the Japan Spirits & Liqueurs Makers Association on Feb. 16, are entirely voluntary, meaning that they apply only to members of the group and there will be no government enforcement if some producers opt to flout them. But Japan's biggest distillers have already signed on. Suntory, which makes a variety of single malt and blended whiskies at its Yamazaki, Hakushu, and Chita distilleries, issued a statement in support of the guidelines: “We believe that these standards will help to further distinguish the Japanese whisky category. As category pioneer and largest producer of Japanese whisky, we are proud that every Japanese whisky product we export from Japan already meets the new standards.” Suntory does make at least one whisky that's not fully Japanese—the “world blend” Ao—and some of its domestic products likely include imported spirits. 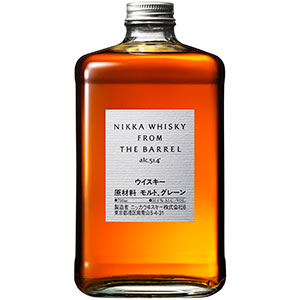 Nikka, Japan's other major whisky producer, which operates the Yoichi and Miyagikyo distilleries, has also come out in support of the guidelines and has already taken the step of noting on its website which of its products meet the standards for Japanese whisky and which—like Nikka From The Barrel, Whisky Advocate's 2018 Whisky of the Year—do not. “They feel this is an important step towards ensuring customer clarity so that they can reasonably decide which products to buy,” said a spokesperson for the company, which is not planning to change any current labels. Nikka From The Barrel says “Whisky” on the front label, and “Product of Japan” on the back, a term required for import; thus, the company said, it is in compliance with the new rules.

Given that Japan's whisky industry largely blossomed out of Scottish distilling tradition, thanks to Masataka Taketsuru's work at Yamazaki and later Nikka, it's not surprising that the new guidelines closely follow the standards for scotch whisky. They require that all Japanese whiskies be made with grain, including malted barley; be saccharified (i.e. mashed), fermented, distilled, and matured in Japan for at least 3 years in wooden (not necessarily oak) casks 700 liters or smaller; and be bottled in Japan at a minimum of 40% ABV. Distillation proof cannot exceed 95% ABV, and caramel coloring is permitted. 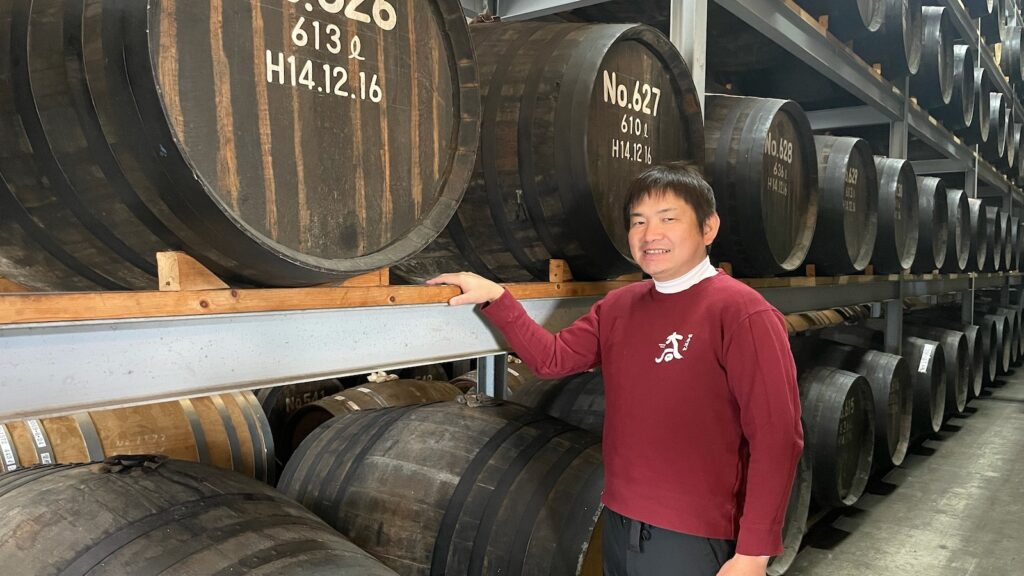 Kazunori Oishi, master distiller of Ohishi, stands among his many casks. The distillery's spirit, which is exported to the U.S. as rice whisky, does not meet the new voluntary guidelines for Japanese whisky because it uses no malted barley.

Producers who import foreign-made whisky to blend with their own, or to bottle as-is, will have to find a new way to label their products if they want to comply with the new regulations. So will, apparently, distillers of rice whisky, which doesn't meet the requirement that all Japanese whiskies contain malted barley. These spirits, made from rice in the manner of shochu and aged in a variety of cask types, exist in a regulatory gray area in Japan, unable to declare themselves whisky or—for reasons of their maturation-derived hue—shochu. For the last few years, however, distillers like Fukano and Ohishi have exported to the U.S., where cask-matured shochu meets the legal standards for whisky. In 2017, Whisky Advocate named Fukano's core expression No. 20 in the Top 20.

“Ohishi and Fukano whiskies celebrate a style of fermentation and distillation in Japan that dates back almost 500 years,” says Chris Uhde, vice president at ImpEx Beverages, which imports the rice whisky brands. “We do advertise and are proud of the fact that both Ohishi and Fukano are made using 100% locally grown rice and they have always been 100% distilled, matured, and bottled in Japan. We are also proud that they bring an expansion of flavors to the whisky category that is uniquely Japanese.” 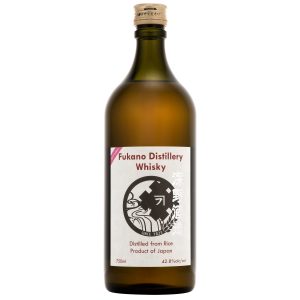 Uhde notes that neither brand uses the words “Japanese whisky” on its labels, which instead list the brand name followed by “Whisky” and read “Distilled from rice, product of Japan.” He says new regulations will not affect importation of Ohishi or Fukano. “Our rice whiskies complement and elevate the expressions of whiskies that Japan has to offer to the world,” he says. “It would be a true loss to the whisky community if laws were passed that hindered our ability to provide whisky enthusiasts with such a delicious product.” He acknowledges, however, that “if we have to make [label] modifications to be able [to import], we will.”

The guidelines go into effect on April 1, 2021, but producers have until March 31, 2024 to bring existing whiskies into compliance. To see a comprehensive list of brands currently sold as Japanese whisky, broken out by whether they are “real” (abiding by the made-only-in-Japan rule) or not, check out this infographic from Nomunication.
sbarton News Japanese Whisky Rice Whisky