After a few weeks of mainly new American whiskeys rolling out, it's Scotland's turn to debut some exciting bottles.

First up, Macallan has unveiled two new Double Cask whiskies at 15 and 18 years old. They join the existing 12 year old Double Cask, priced at $135 for the 15 year old and $330 for its elder sibling. Both are widely available.

Laphroaig's 2020 edition of Càirdeas is hitting shelves, matured in bourbon and ruby port casks and finished in red wine casks. The limited-edition single malt is priced at $100.

The latest batch of Kilchoman Loch Gorm is rolling out now. There are just over 1,900 bottles of the sherry cask-matured Islay single malt available in the U.S., priced at $120.

Independent bottler The Last Drop is launching a 49 year old Glenrothes, distilled in 1970. The whisky is priced at $6,250, with just 286 bottles available.

Veteran-owned company Hooten Young is debuting a 12 year old American whiskey. Priced at $90, the whiskey is available in Florida and online.

Westward Whiskey is releasing a single cask single malt to raise money for Micro Enterprise Services of Oregon. The distillery is partnering with the nonprofit on a mentorship program, and committing all proceeds from the 270 bottles of this whiskey ($100) to the cause.

Finally, Loch Lomond Distillery is releasing a limited-edition 12 year old single malt in honor of the 149th Open, even though the golf tournament has been postponed until 2021. There are 3,000 bottles of the whisky available for £50 (around $62), though it will not be for sale in the U.S.

7/24/2020: This article was updated with new information about Hooten Young's mashbill and production process. 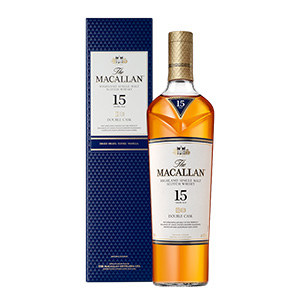 Much like its younger sibling, Macallan 12 year old Double Cask, this whisky is matured in both European and American oak casks that were seasoned with oloroso sherry. 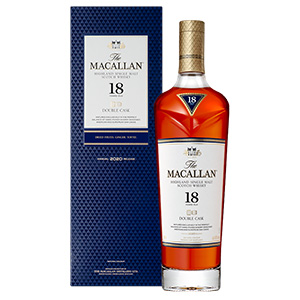 Undergoing the same maturation program as the 12 and 15 year old Double Cask whiskies, this single malt is aged for 18 years.

The type of oak used for a cask can have a profound impact on the whisky's final flavor, though Macallan always uses sherry casks, so certain characteristics—dried fruit, caramel, spice—stay consistent.

Macallan 12 year old Double Cask was No. 17 in the 2017 Top 20, and remains a widely enjoyed offering from the Speyside distillery. But it's also $65—less than half the asking price for the new 15 year old, and a fraction of the 18 year old's price tag. The bump in quality may justify those differences, or not—that's for each drinker to determine for themselves. 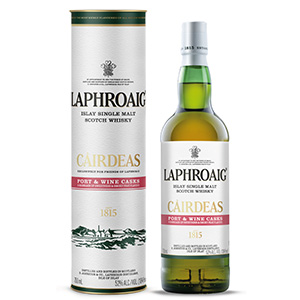 The port casks this whisky partly matured in were first used in Laphroaig's 2013 Càirdeas release.

Laphroaig master distiller John Campbell explained more about his decision to bottle at cask strength, or not, in a recent article.

The annually released Kilchoman Loch Gorm is always matured in sherry casks. This year's bottling comes from a vatting of 21 oloroso sherry butts, filled in 2007, 2008, 2009, and 2011.

According to Kilchoman founder Anthony Wills, the 2020 Loch Gorm is more fruit-forward than last year's release, which scored 91 points, although otherwise they share much in common. The 2018 Loch Gorm scored 91 points as well and was ranked as No. 15 in the Top 20. 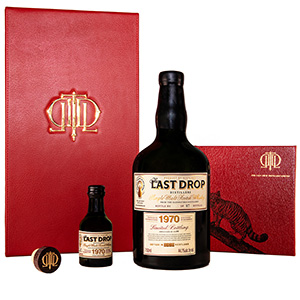 The Last Drop bottled three single refill bourbon casks for this release, all filled on December 6, 1970 and bottled in January 2020.

The Last Drop released 1968 and 1969 single casks of Glenrothes in the last two years; these 1970 whiskies round out the trilogy. If you've purchased the previous two, might as well go for this one to have a full set. The Last Drop's rare whiskies and spirits are targeted at collectors, and likely to appreciate in value. 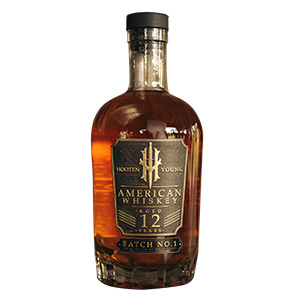 Availability: For sale in Florida and online

Made at MGP Distillery from a mashbill of 99% corn and 1% malted barley, this whiskey was distilled to 94.5% ABV, proofed down to 80% ABV for filling, and matured in second-fill American oak barrels. It was selected for Hooten Young by master sommelier George Miliotes, who offers the whiskey at his bar, Wine Bar George. It's also for sale at retail in Florida and online.

Though it isn't labeled as such, because of its high distillation proof and maturation in used barrels, this is a light whiskey.

Hooten Young was created by former special operations soldier Master Sgt. Norm Hooten (as portrayed by Eric Bana in "Black Hawk Down") and his friend Tim Young. The company, which also offers cigars, has committed to giving 10% of profits to veterans' charities.

7/24/2020: This section has been updated to reflect new information about Hooten Young's mashbill and production process. 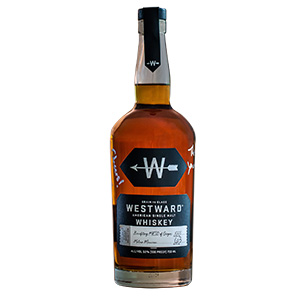 Availability: 270 bottles; for sale in Oregon only

From the thousandth barrel that Westward filled, this whiskey's proceeds will support Micro Enterprise Services of Oregon (MESO). Westward is partnering with the group to launch a mentorship program for Black- and minority-owned small businesses.

As anti-racism protests have swept the country, many companies have publicly stated their positions against discrimination and for equality; though it took most of the whiskey industry longer than others, many distilleries have now stepped forward to respond, not only with statements but also financial commitments and efforts like the Nearest & Jack Advancement Initiative. While Westward's partnership with MESO isn't limited to whisky makers, it's still a meaningful endeavor for Portland's small business community. 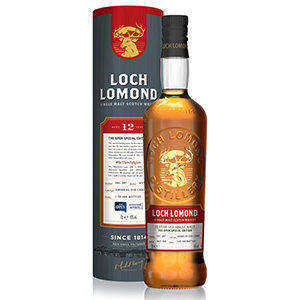 This whisky was fermented with chardonnay yeast and distilled on Loch Lomond's straight-necked pot stills, which yields a lively, floral character. It was originally created for the 149th Open, which has been postponed until 2021—but there will be another special release next year. Unfortunately, this whisky will not be available in the U.S.

Loch Lomond has partnered with The Open since 2018, and has worked with several golfers to create limited-edition whiskies. Cristie Kerr, who owns Kerr Cellars in California, collaborated with the distillery on a pinot noir cask-finished single malt that was one of my favorite whiskies of 2019, scoring 94 points in theWhisky Advocate Buying Guide.