Thanksgiving is less than a week away, and if you're panicking about what whisky to serve, take a breath: We've got you covered, with recommended pours, party-ready punches, and a guide to pairing whisky and pie. (Speaking of which—we can also teach you how to make pie-inspired whisky cocktails.) But if you're looking for brand-new bottles to pop, keep reading.

For the high rollers, Michter's is rolling out its aptly-named Celebration just ahead of the holidays. The blend of straight bourbon and rye is priced at $5,000, with just 277 bottles available.

Can't let the Americans and Scots corner the high-end whisky market though; Ireland's Chapelgate Whiskey Co. has unveiled J.J. Corry The Chosen, a £6,500 ($8,393) single malt. There are just 100 bottles available.

The final batch of Booker's bourbon for 2019, called "Beaten Biscuits," is hitting shelves. Priced at $80, it's available in limited amounts.

St. George Spirits in Alameda, California has begun rolling out Lot 19 of its single malt. Priced at $100, there are 3,300 bottles available.

Another Bay Area distillery, 10th Street in San Jose, is launching an unpeated single malt aged in STR casks. The whiskey costs $65, with around 4,000 bottles being released.

Boutique blended brand Wolves has debuted its second whiskey, Winter Run. Priced at $185, there are 1,338 bottles for sale online. 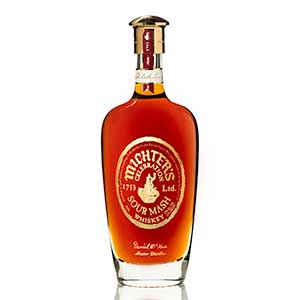 The latest release of Michter's Celebration, this whiskey blends liquid from six barrels: two straight bourbon and four straight rye, all made in Kentucky. The whiskeys range in age from 10 to over 30 years old.

Each release of Celebration is different by design; master of maturation Andrea Wilson puts together unique blends, aiming for a whiskey that's greater than the sum of its parts. The most recent release, which came out in 2016, scored 94 points in the Buying Guide. 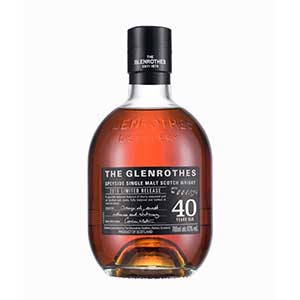 Availability: 594 bottles, including 66 bottles for the U.S.

This single malt was distilled in 1978 and matured in bourbon and sherry casks. Just 66 bottles will be available in the U.S.

While independent bottler The Last Drop released a 49 year old Glenrothes earlier this year, this 40 year old is the oldest expression directly from the distillery itself. Glenrothes offers a 25 year old as part of its core lineup; that whisky scored 93 points in the Buying Guide. 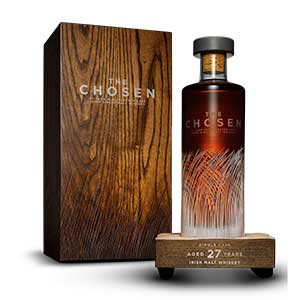 Bottled by Chapelgate Whiskey Co., this is a 27 year old single malt distilled in Ireland and matured in a single bourbon cask. It's packaged in a crystal decanter from J. Hill's Standard of Waterford and housed in an ash cabinet by John Galvin Design. Just 100 bottles are available.

While pricy scotch is common, and many high-end bourbons are becoming more expensive, Irish whiskey is still, overall, a very affordable arena. Teeling has released some super-mature single malts priced in the thousands, but that's about it. If you're looking for collectible Irish whiskey, this is a good place to start. U.S. customers can order The Chosen through BI Fine Wine & Spirits Merchant. 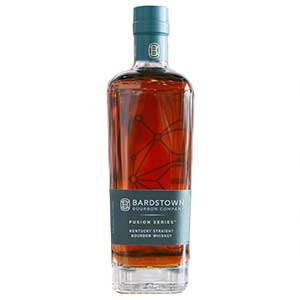 The second release of Bardstown Bourbon's Fusion is identical to the first save for one key difference: The age of the house-made bourbons (one made with a wheated mashbill and one high-rye) and the sourced bourbon has increased. This bourbon is comprised of: 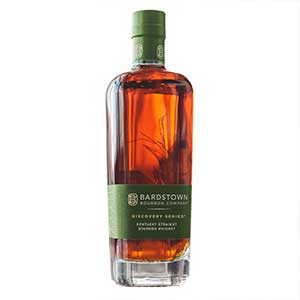 Although its model is distilling a massive variety of whiskeys for numerous clients, Bardstown Bourbon Co. has been on a tear with its own whiskeys this year. The first release of Fusion scored 91 points in the Buying Guide, while Discovery Series #1 scored 94 points, and the Phifer Pavitt Reserve—a much more limited whiskey—scored 92 points. 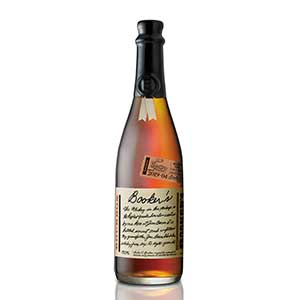 The fourth and final 2019 release of Booker's is called "Beaten Biscuits," named for the style of cracker-like biscuits that Booker Noe enjoyed making at home.

The previous Booker's release was called "Country Ham," so it makes perfect sense to be followed up with the meat's ideal match, biscuits. Of course, we are talking about bourbon here—don't blame me if you're getting hungry. 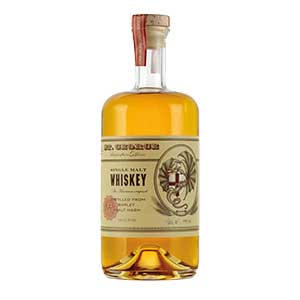 St. George was one of the first American distilleries to produce single malt whiskey, debuting it in 2000, and each batch is unique by design. Master distiller Lance Winters and distiller Dave Smith employ a variety of maturation casks and flex their ample creativity with each release. If you're expecting something conventional, this whiskey will disappoint—but seekers of the novel and unusual will find plenty to enjoy. 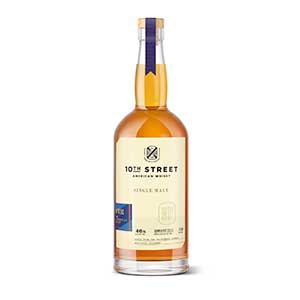 Distilled from unpeated American barley, this whiskey was aged for 14 to 15 months in bourbon casks that were shaved, toasted, and recharred.

The shave-toast-rechar (STR) process was established by the late Jim Swan, a whisky scientist and consultant who worked with dozens of distilleries around the world. The method brings more sugars to the surface of the wood, amplifying sweet flavors in the finished whiskey. 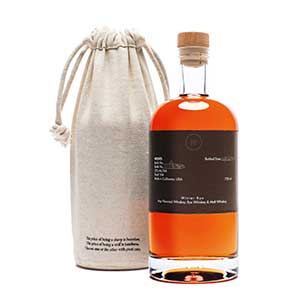 Following up on Wolves First Run, this blend includes several different whiskeys in its makeup:

Blending rye with whiskeys distilled from beer is a first, but the team behind Wolves seems to have succeeded; the first release came out earlier this year, and scored 90 points in the Buying Guide. 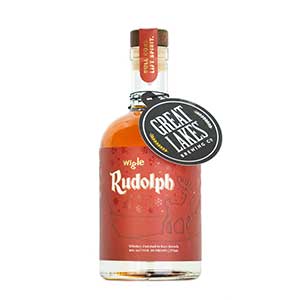 This is Wigle's straight wheat whiskey, aged for 2-plus years in new charred oak, that has been finished for 10 months in barrels previously used to age Great Lakes Brewing Co.'s Christmas ale.

This seasonal whiskey is being released at Wigle's tasting room on November 27, where it will be poured alongside the ale from Great Lakes Brewing. Sounds like an ideal Boilermaker. 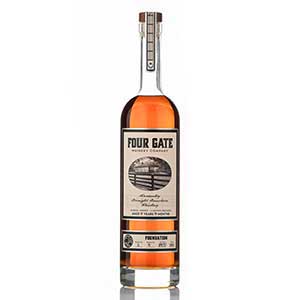 The first unfinished whiskey from Four Gate Whiskey Co., this is a combination of straight bourbons aged 9 years and 9 months to 11 years and 4 months. The mashbill is 75% corn, 13% rye, and 12% malted barley.

Four Gate's usual practice is to source bourbon and then finish it in unique barrels, but the company says that when they tasted this whiskey, it was so good as-is that they didn't want to alter its flavor profile through finishing.