While pondering the pricing on high-end bottles and anticipating future releases from Old Montreal Distillery, take a few moments to read up on this week's newest whiskies.

The latest Orphan Barrel bourbon is launching, and it will be familiar to fans of the brand. Rhetoric 24 year old follows up on the previous four releases at 20, 21, 22, and 23 years old with one more year of age and a tiny bump in proof to 45.5% ABV. It also has gone up a bit in price to $130. Quantities are limited.

Meanwhile, Buffalo Trace Distillery is also re-releasing a past limited-edition bourbon. Col. E.H. Taylor Jr. Four Grain is coming out with its second batch, and this year it's 13 years old rather than 12. The distillery has stated that there is no more Taylor Four Grain planned, so if you want it, grab a bottle now. (And good luck finding one!) Suggested retail price is $70.

Virginia Distillery Company is rolling out Batch 2 of its Virginia-Highland Chardonnay Cask Finished whiskey. Although limited to about 1,500 bottles, it will be available inFlorida, Georgia, Illinois, Massachusetts, Michigan, New Jersey, New York, Virginia, and Washington, D.C.

This is the fifth release of Rhetoric bourbon, part of Diageo's Orphan Barrel series. Since 2014, a new Rhetoric has been released annually, each with an additional year of age and a small bump in proof—and price. (Last year's release was 23 years old, 45.3% ABV, and $120.) The whiskey was originally distilled at the Bernheim Distillery.

Past releases have generally fared well in the Whisky Advocate Buying Guide, with last year's Rhetoric 23 year old scoring 86 points and the 2016 Rhetoric 22 year old scoring 90 points.There will be at least one more Rhetoric bottling next year, at 25 years old. 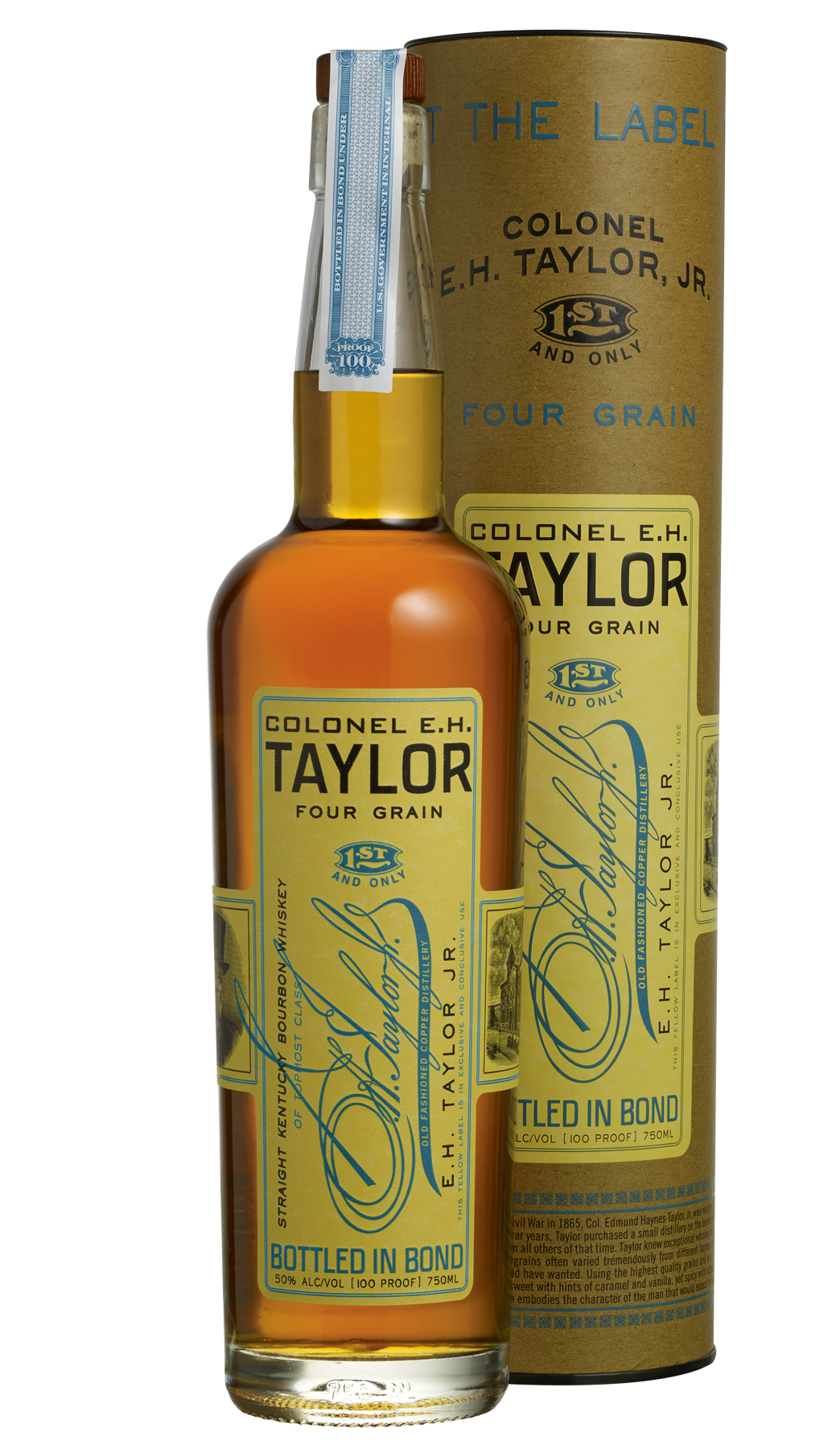 The second release of E.H. Taylor's Four Grain bourbon, this whiskey is made with corn, rye, wheat, and barley. It aged for 13 years and is bottled in bond.

The first release of this bourbon scored 90 points in our Buying Guide. Like all limited-edition E.H. Taylor releases, expect this to sell out quickly. And once it's gone, it's gone: Buffalo Trace has stated that it has no plans to bring this whiskey back in the near future. 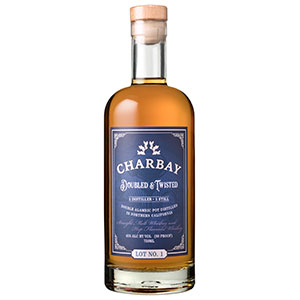 Charbay's line of eclectic whiskeys are all made at least partially from "bottle-ready beer"—that is, beer you could drink as-is, rather than the distiller's beer or wash that is typically used in whisky making. The distillery, run by 13th-generation master distiller Marko Karakasevic, is celebrating its 35th anniversary this year. 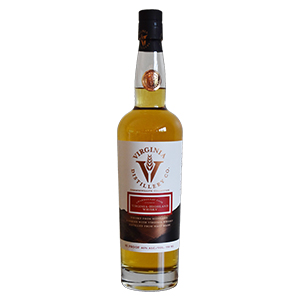 Virginia Distillery Company is releasing a new batch of its Virginia-Highland whisky finished in chardonnay casks. The whisky is a blend of Highlands single malt scotch and 100% malted barley whisky made at the distillery; after the two whiskies are married together, the liquid undergoes a 12-month finishing period in chardonnay casks from Virginia wineries.

Like many younger craft whiskey makers, Virginia Distillery Company is sourcing some of its liquid and blending it with whisky made in-house. Unusually, however, the distillery is sourcing whisky from Scotland, rather than an American producer. It then marries and finishes the two whiskies in special casks, like chardonnay or, recently, beer barrels. Virginia Distillery Company's fully house-made American single malt whisky is aging, with an expected release in 2020. 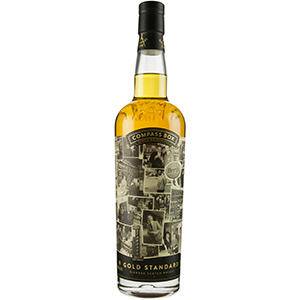 Availability: Less than 1,000 bottles at Binny's only

Compass Box has created a custom blend just for Binny's stores in Illinois. The Gold Standard celebrates the 70th anniversary of Binny's and is named after the original store, which was called Gold Standard. The blend is made up of mainly Clynelish single malt and 28 year old Port Dundas single grain whisky, as well as a small proportion (6%) of teenage Ardbeg and Caol Ila.

Compass Box fans will have to get to the Chicago area for this bottle—it's only for sale in Binny's stores, and can't be shipped.