It's another light week for new whiskies, but we're getting advanced age statements from both Japan and Scotland. Yamazaki is back with a new iteration of its 25 year old whisky, whileDalmore has the latest edition of its 30 year old single malt, and Compass Box debuts a limited edition, interactive blended malt. Read on for full details. 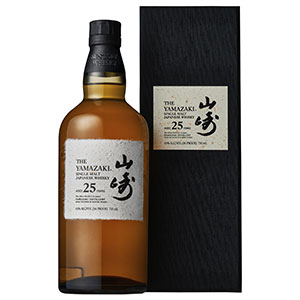 “We went back to the key component whiskies of Yamazaki,” explains chief blender Shinji Fukuyo. “We deliberately chose to feature the depth and profound nature of the notable Japanese mizunara oak. In its meticulous balance with the American and Spanish Oak, Yamazaki's signature multi-layered taste profile and complex aroma is accentuated."

With this reformulation, Yamazaki 25 year old returns to a more eclectic balance of wood influences—as opposed to previous expressions like its sherry and mizunara cask releases, which became among the most sought after whiskies in the world. The melding of three different casks expressions might seem to signal somewhat higher availability than previously, but chances are that this expression will be as difficult to find as its predecessors. 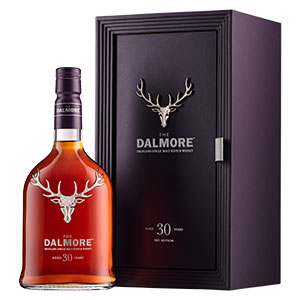 This whisky was aged in bourbon barrels before being transferred to a 30 year old tawny port pipe from Oporto-based winemaker W.&J. Graham's. It will be an annual, limited-edition release.

Dalmore master distiller Richard Paterson crafts some pretty special whiskies, and this is sure to be among them. The 2022 release is scheduled to arrive around this time next year, and with so few bottles produced, these can be expected to become highly collectible. 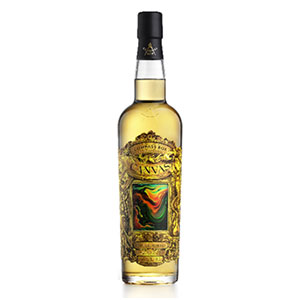 A portion of this whisky was aged for three years in Vino Naranja casks. Vino Naranja is a fortified Spanish wine made in Condado de Huelva, where winemakers add orange peels to the cask as part of the aging process.

With Canvas, Compass Box is going interactive, inviting its fans to create their own label design. This is done through using the bottle's QR code, which links to a template wherein anyone can put their photo, sketch, or other work of art within the label's frame and then print it out. 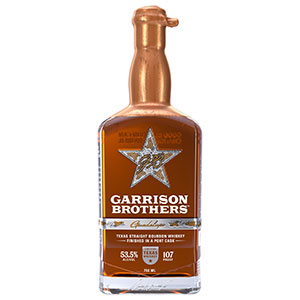 Named after a river in Texas, this whiskey spent four years in white American oak casks and then another two years in tawny port casks.

Garrison Brothers previously released a port cask-finished whiskey in 2019 with Estacado. That whiskey was made in collaboration with local winemaker Llano Estacado when the distillery gave the winery 20 wet bourbon barrels in exchange for 20 port casks that were decades old. Guadalupe, however, is the product of master distiller Donnis Todd working directly with winemakers in Portugal to secure the best casks.