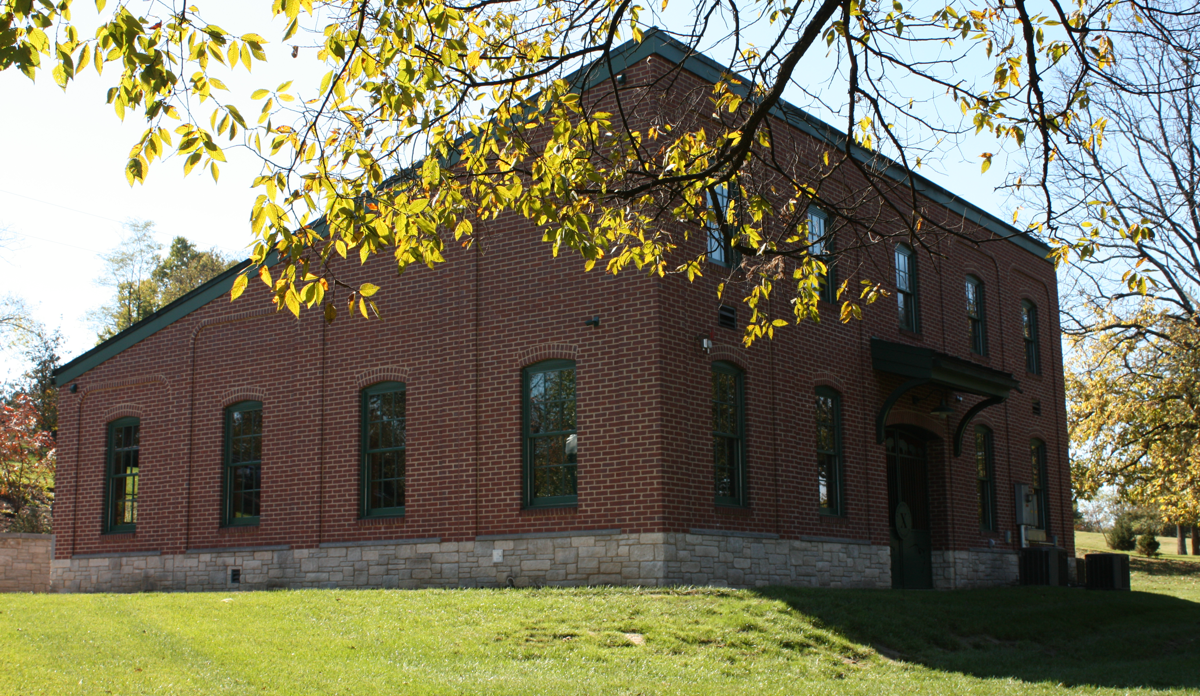 In addition to the upcoming launch of Old Forester Statesman and a new Islay cask-finished bourbon from Berkshire Mountain Distillers, there’s a new whiskey from Buffalo Trace’s Experimental Collection hitting shelves. Plus, Crown Royal has unveiled the second release in its limited-edition Noble Collection. 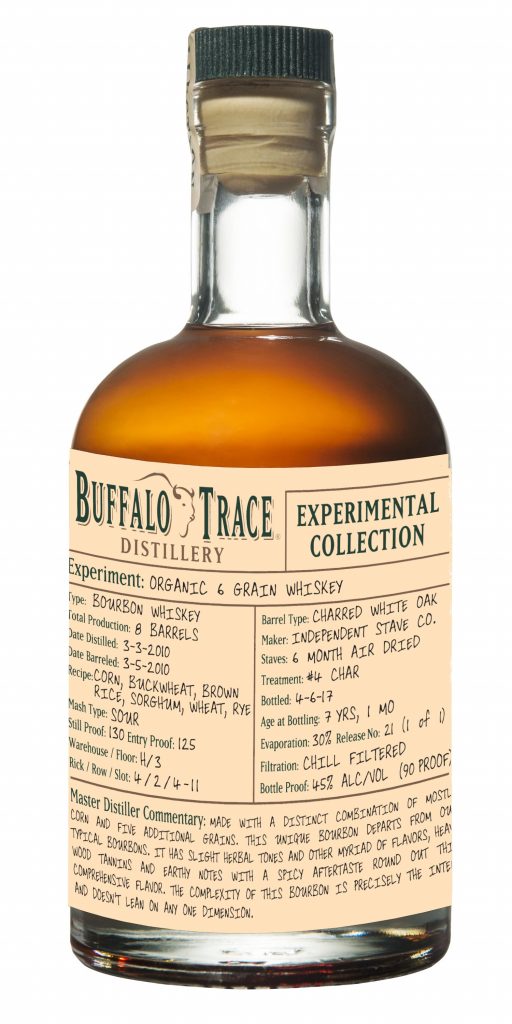 Although most bourbon uses some combination of corn, rye, wheat, and/or malted barley, this one has a six-grain mash bill. At over 51% corn, it still qualifies as a bourbon, but Buffalo Trace has decided to label it as a whiskey to reflect the unusual flavor profile. 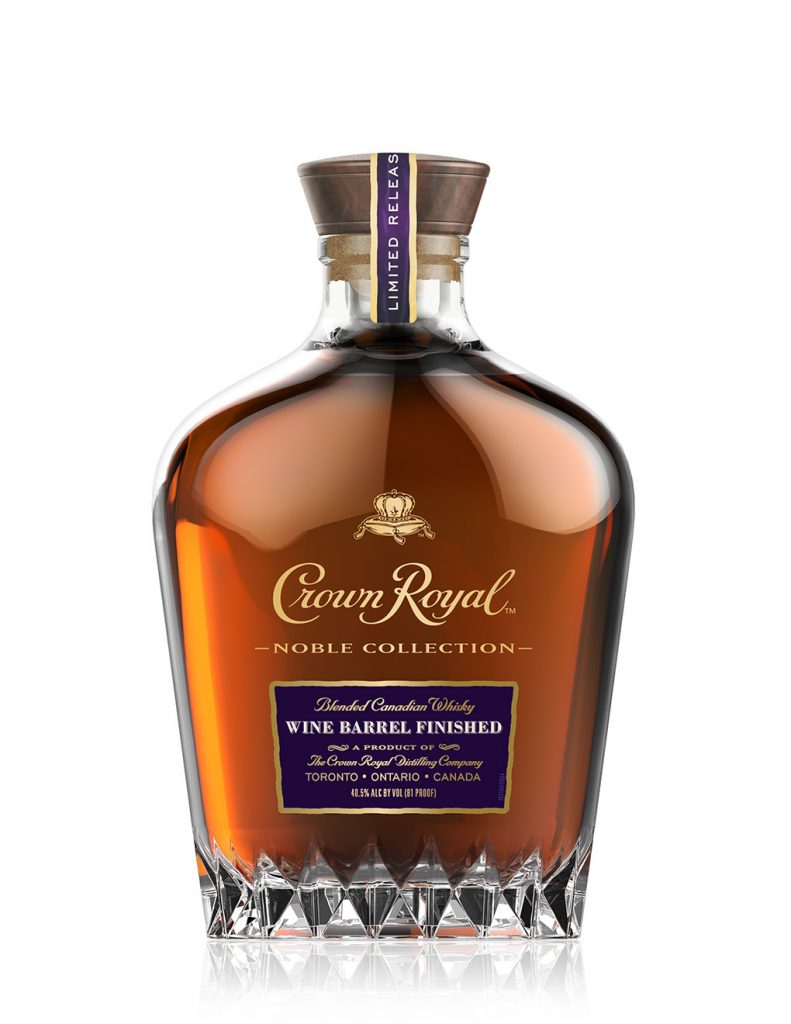 When Crown Royal debuted Cornerstone Blend last year, the brand openly disclosed the different component whiskies that went into the finished product. This year, they’re giving details on the types of barrels used for finishing (though they can’t disclose which wineries the barrels came from due to confidentiality agreements with barrel brokers). We’re excited by this transparency—more information about the whisky is always better.