Hart Davis Hart (HDH) is expecting its fifth annual spirits auction to reach the highest value yet for an American whiskey sale. The Chicago-based auctioneer has valued some 2,189 lots of American whiskey, to be auctioned on March 31st - April 1st, at $1.9 million-$3 million. Hart Davis Hart entered the wine auction business in 2005, and expanded into spirits sales in March 2019. Macallan 50 year old Anniversary Malt was HDH's biggest-ticket item of 2021, hitting 13th place on our list of Auction Houses' Most Expensive Whiskies of last year. 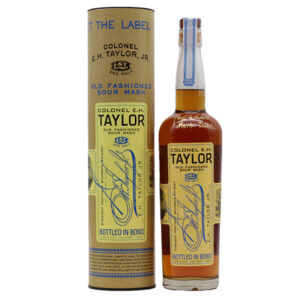 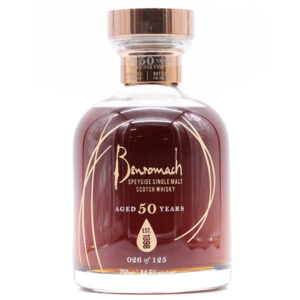 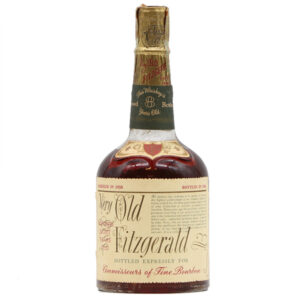 To help achieve its multimillion-dollar sale ambitions, HDH has attracted bankable lots in large quantities, including 47 bottles of Pappy Van Winkle Family Reserve 23 year old. Make sure to check which vintage you're targeting as prices vary, but as a guide, $5,500 was the highest bid at the recent Sotheby's auction. For vintage bourbon imbibers who enjoyed the history behind the Century of American Whiskey sale, HDH has an attractive selection of Very Old Fitzgerald, Old Forester, Old Taylor, and Old Grand-Dad bottlings from the 1950s and 1960s, and 11 bottles of A.H. Hirsch from 1974 for sale. Our recent What's It Worth? series looked at the WhistlePig Boss Hog series, and this sale includes multiple opportunities to buy editions II-VIII to help complete your collection.

Bidding on this auction can be done through Hart Davis Hart's online bidding system and app, which are both well designed and easy to use. The website includes condition reports and high quality photography that allows you to magnify the images to examine every detail on the labels. Live bidding opens at 9 a.m. ET on March 31st. Note that buyer's premiums are 19.5% on top of the hammer price plus applicable taxes, and there are no delivery options—all purchases must be collected from Hart Davis Hart's Illinois warehouse. That said, for the bourbon and rye drinker and collector, this annual extravaganza in Chicago has plenty to offer.
jmccormick Collecting American Whiskey Auctions