There'll be new whisky from a very remote place in a few years' time...but since you can't wait that long, keep reading for all the newest releases, coming out now.

First up, Maker's Mark has unveiled its 2020 Limited Edition, made with custom staves. This year's release uses two stave types and is priced at $60.

But wait, there's more! Maker's also very quietly rolled out a cask-strength version of Maker's 46, on shelves now. This is also priced at $60 and available in limited amounts. Learn more about both of these new releases—and Maker's custom stave program—on Instagram Live today at 3 p.m., when director of innovation Jane Bowie joins us for #TasteWithSpace.

The fourth release of Little Book is hitting shelves, this year a blend of two bourbons and a rye. Little Book Chapter 4: Lessons Honored is available in limited amounts and priced at $125.

India's Amrut Distilleries is launching a triple-distilled single malt. Amrut Triparva is priced at $150, with 600 bottles available in the U.S.

Ireland-based West Cork Distillers has added an IPA cask-finished blend to its U.S. offerings. There are 9,400 bottles of the whiskey available, priced at $33.

Update 9/4/2020: This article was updated to reflect that the Dalmore whiskies are not new releases, but U.S. re-releases of existing expressions. 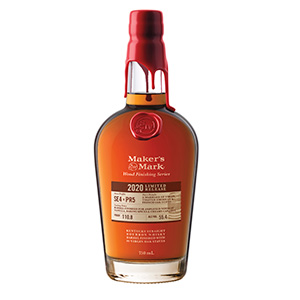 The second release in Maker's Wood Finishing Series, this bourbon started off as fully matured Maker's Mark and then was finished in a cask made with with two proprietary stave types: new French oak with a medium convection, short toast (called the SE4 stave), which brings out caramel flavors, and new American oak with a slow-and-low convection toast (the PR5 stave), which amplifies vanilla.

Maker's Mark launched the Wood Finishing Series last year with RC6, a stave profile that showcased fruit and baking spice notes and scored 93 points in the Buying Guide. This year's goal was to emphasize the underlying vanilla and caramel flavors of classic Maker's Mark.

Want to know more? Join us on Instagram Live at 3 p.m. today when Jane Bowie, director of innovation for Maker's Mark, gives us the first taste of the 2020 Limited Edition and answers questions! 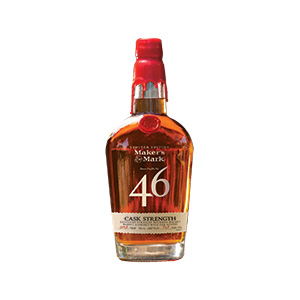 This is Maker's 46 with no added water—just straight from the barrel.

Maker's 46 was launched 10 years ago as the first line extension in Maker's Mark history; it finishes the straight bourbon with custom seared French oak staves to amp up the spice flavors. This barrel-proof version has been available in the Maker's Mark visitor center as Bill Samuels, Jr.'s Private Select, and now it's being launched nationwide in celebration of the anniversary. 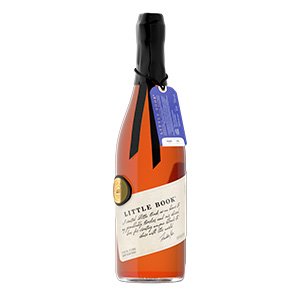 The fourth release in the Little Book series, created by eighth-generation distiller Freddie Noe, this is a blend of three straight whiskeys made by the James B. Beam Distilling Co.:

Freddie Noe works with different whiskeys to create each year's Little Book Blend; this year, the components are meant to honor Freddie's father, Fred Noe, and their shared time working together. Even the neck tag means something; it's blue for the Kentucky Wildcats, the Noes' favorite team. 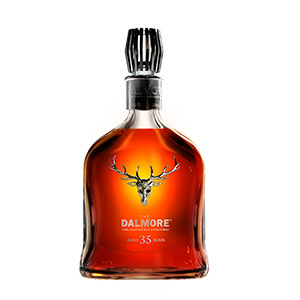 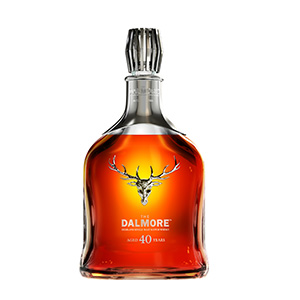 Initially matured in bourbon casks, this single malt was then transferred to 30 year old Matusalem sherry butts from González Byass, and got a final finish in first-fill bourbon casks. 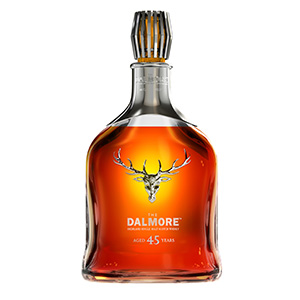 This whisky first matured in bourbon casks, then was transferred to two colheita port pipes from Graham's, and underwent a final finishing period in first-fill bourbon casks.

Update 9/4/2020: Dalmore has clarified that these are not new expressions, but re-releases of existing whiskies that are returning to the U.S. after an absence, under the name Aged & Rare.

It's been a minute since Dalmore released outrageously aged (and priced) whiskies; the distillery has been quiet over the last few years, continuing to produce its usual range of expressions and the occasional splashy one-off. There have been very few single malt scotch releases in 2020, no doubt because of the 25% tariffs, so these expressions—all bottled in Baccarat decanters—stand out even more than they might otherwise. If you've got the cash and want to invest in a collectible whisky, you could do worse than Dalmore. 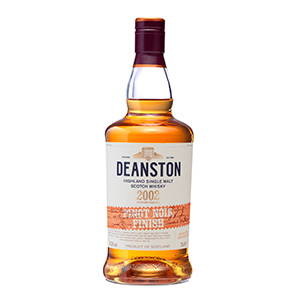 Aged first in ex-bourbon casks, this whisky was finished in pinot noir casks for a year and a half. 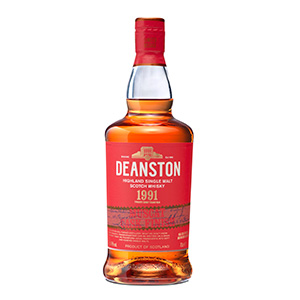 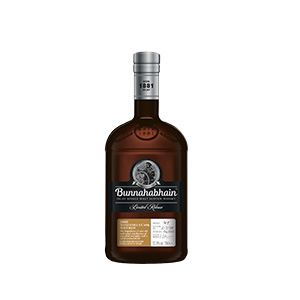 In addition to these three whiskies, all available in the U.S., parent company Distell is releasing several more limited editions from its three single malt distilleries that are for sale overseas: 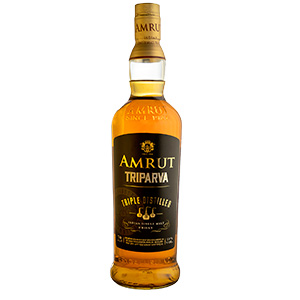 Amrut's experimentation with triple-distillation resulted in this whisky, which is the first of several planned releases.

Triple-distilled whiskey is common in Ireland, and even found at some American and Scottish distilleries, but this is the first time Amrut—or, indeed, any Indian distillery—has used the method. Learn more about how triple-distilling can influence the final flavor of whisky. 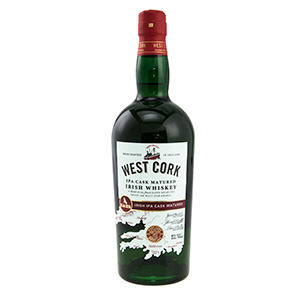 A blend of 75% wheat and 25% malt whiskeys aged 4 years, this is finished for 6 months in an IPA cask from Blacks Brewery in Kinsale.

Beer cask-finished whiskeys have been around for a while now, and although IPAs aren't usually aged in barrels, they seem to be a popular choice for distillers, with Glenfiddich, Jameson, and others all offering their own iterations. 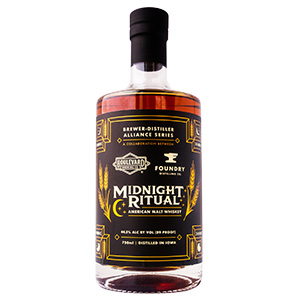 This is the first in a planned series of collaborations between Foundry and craft breweries called the Brewer-Distiller Alliance. The partner breweries will vary, but Foundry will always do the distilling and maturation. 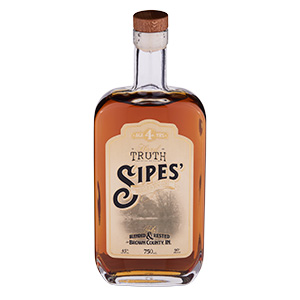 Availability: For sale in IN only

The first bourbon from Nashville, Indiana's Hard Truth Hills Distilling Co., this 4 year old whiskey is finished in rum casks. It gets its name from Henry A. Sipes, the area's first known distiller.

Hard Truth also makes rum and vodka, and plans to release additional whiskeys later this year, including a rye made with sweet mash.